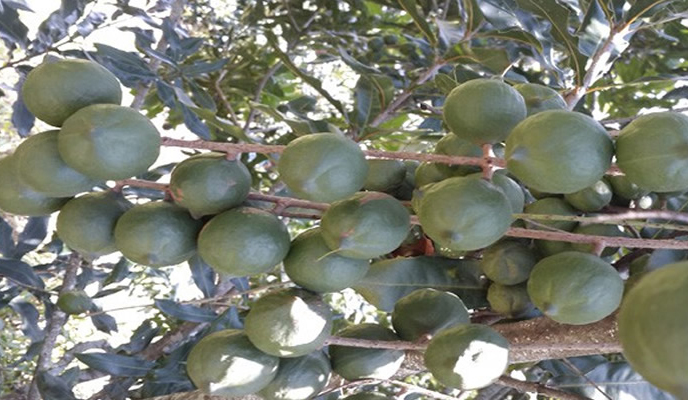 RESIDENTS of Chipinge town have objected to plans by the local authority to regularise a macadamia processing plant established by Dexing, a Chinese company, in a low-density residential area.

The plant was built on a land which was reserved for a cross-border commercial rank. The plant had no permit and the company is now seeking its regularisation.

A notice was placed in the media on July 9 this year seeking regularisation of the development in terms of the Regional, Town and Country Planning Act, Chapter 29:12 revised edition 1996, which requires that notices be placed in a local newspaper to enable the public to submit objections.

He argued that the factory was already making noise and polluting the environment.

“I object to the establishment of an industrial factory shed. There is a lot of noise pollution that is already coming from this factory. There is also environmental pollution in terms of the by-products of the macadamia nuts which produce a foul smell and also clogs the surroundings including pollution of a local stream which is the only source of clean water for the residents. This factory should be relocated to a designated industrial area,” Dhibi said.

“This factory is in a low-density area and is noisy. As of now, it is operating at just 40% of its maximum capacity, but the noise is too much. At night, we can hardly sleep because of the noise. No such regularisation is permissible,” said another resident who declined to be named.

“There are reasonable grounds for objecting to this because we can’t have industrial operations in a residential area,” another resident said.

But council chairman Zivanai Nyakuchena said an environmental impact assessment carried out by the relevant department had found nothing wrong with the site of the plant.