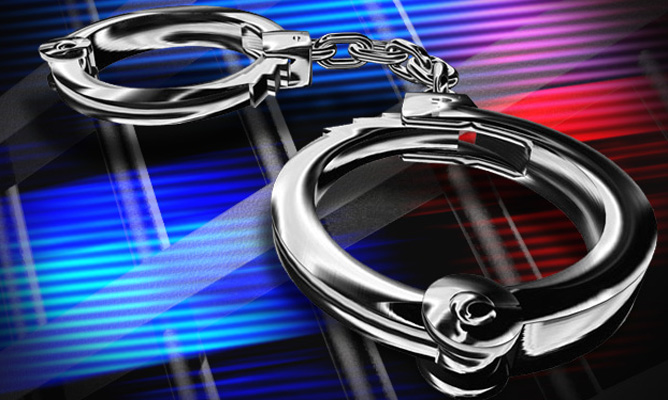 TWO Harare men, who separately tried to cheat their way into State House in Harare on Saturday, appeared in court yesterday charged with impersonation and trespassing.

Nigel Rutsito (37) was arrested at the State House gate after he lied that he was a member of the Central Intelligence Organisation (CIO), while his alleged accomplice Dylan Kanyungwe (24) demanded to see Vice-President Constantino Chiwenga.

Rutsito and Manyungwe appeared before magistrate Barbara Mateko, who granted them free bail and remanded the matters to September 14.

Allegations are that on July 17 at around 4am, Rutsito went to State House and told security personnel at the main gate that he was a member of the CIO and had come for duty.

The accused allegedly insisted on entering the State residence, but the security personnel asked for his identity document, which he failed to produce, leading to his arrest.

Kanyungwe is alleged to have approached members of the Presidential Guard at around 1pm on the same day and demanded to see Chiwenga.

He allegedly became violent and tried to force his way into State House after being told that Chiwenga did not stay at State House.