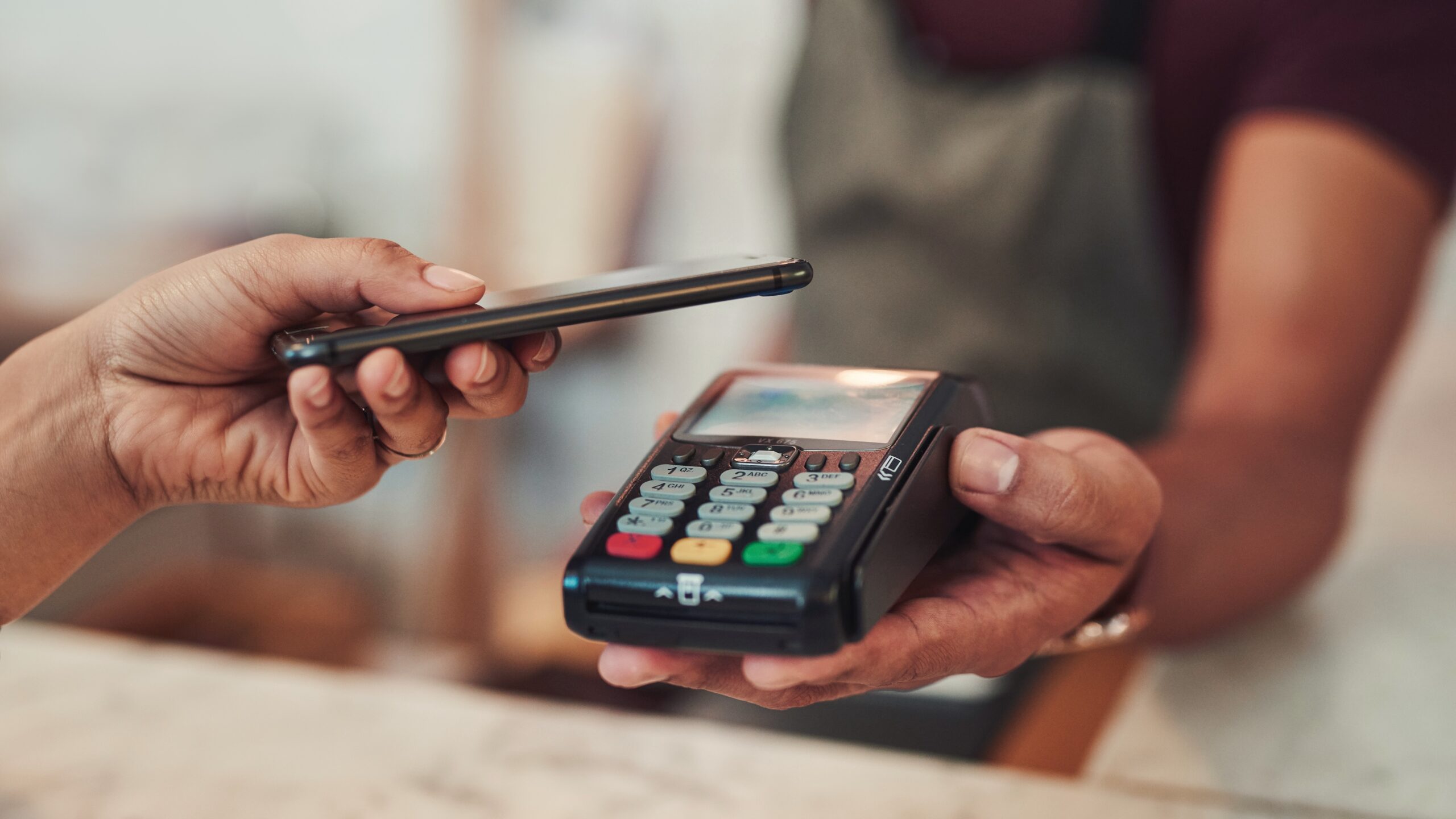 By Kudakwashe Tagwireyi
The Reserve Bank of Zimbabwe’s decision to increase mobile money transaction limits is commendable, especially coming at a time the country is encouraging the wider use of the domestic currency, analysts have said. But they were quick to point out the need to realign the limits with the prevailing economic realities, in particular rising inflation.

However, analysts say the increase in limits is too little, and given the current rate of inflation and the obtaining prices of goods and services in the country.

“The increase in transaction limits is necessary to get people using electronic transfers more,” said economist Vince Musewe, before adding that the increased use of mobile money was crucial for the financial inclusion of marginalised citizens, particularly rural folks with little or no access to banks.

This emanates from the fact that informal businesses and start-ups generally struggle to access services from traditional banking channels. However, the introduction of mobile money has led to broad-based access to formal financial services by small businesses, informal traders and individual entrepreneurs.

Musewe, however, noted that the government should do more to promote the Zimbabwe dollar through various economic measures.

“With regard to people using the local currency more, it’s all about building confidence in that currency. This requires that the value of the local currency remains stable. What is required is more than economic policy; we have to deal with the politics too,” he said.

Another economist, Victor Bhoroma, said while the latest increase in mobile money transaction limits will help bring relief to consumers after the value of previous limits was eroded by inflation, the limits should have enough buying power.

“Over time, in the next two or three months, the central bank will need to review these transaction limits again, because of high levels of inflation,” he said.

Zimbabwe’s annual inflation topped 60.7% in 2021 and there are fears that it could be driven higher this year due to election spending and other inflationary pressures still present in the economy. According to the Consumer Council of Zimbabwe (CCZ), a family of six now requires ZW$72 967 to meet basic needs.

Howard Chitimira, an associate professor in the faculty of law at North West University, South Africa, said for a country that has a lot of unbanked people, it was necessary for the Zimbabwean government to promote the wider use of mobile money through friendly policies.

“EcoCash, OneMoney and Telecash are providing cheap, convenient, safe and fast financial services to the poor, unbanked and low-income earners who  cannot  afford  the  cost  of opening  and  maintaining  bank  accounts  in Zimbabwe.   Mobile   money   services   have   also   become   a   safe   and convenient mode of payment during the COVID-19 pandemic for both the banked and the unbanked in many countries, including Zimbabwe,” he said.

Chitimira added that regulators should enact “a specific statute that regulates mobile money and the use of innovative technology to curb the financial exclusion of the poor and low-income earners in Zimbabwe.

“The RBZ  and  other  relevant  stakeholders  should  effectively  promote  the financial inclusion of  the poor  and low-income  earners in Zimbabwe,” Chitimira said.