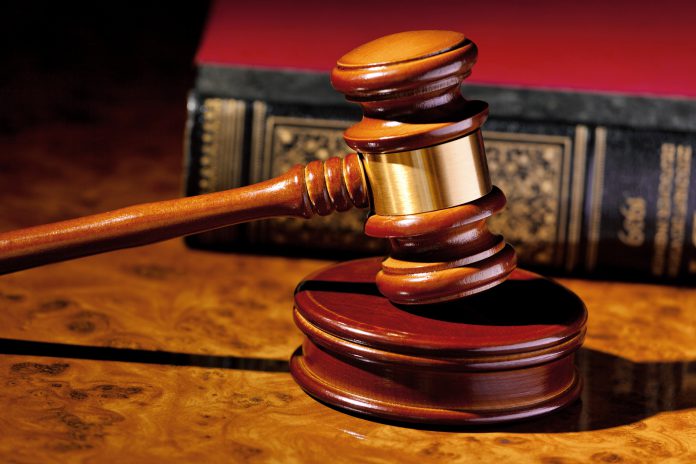 Talktake Sibanda is accused of fatally stabbing two soldiers, Show Tizora and Tawanda Gwarega at a night club in Chitungwiza on April 16, 2019.

His lawyer, Gift Nyandoro was surprised by the turn of events and asked Mutevedzi to postpone the matter.

The magistrate then ordered Sibanda to be examined by two government doctors at remand prison.

The soldiers were drinking beer at a nightclub with a friend, Pumulani Kuumani who was allegedly assaulted by one Lesley Chitabura.

Sibanda tried to intervene, but was assaulted by Kuumani.