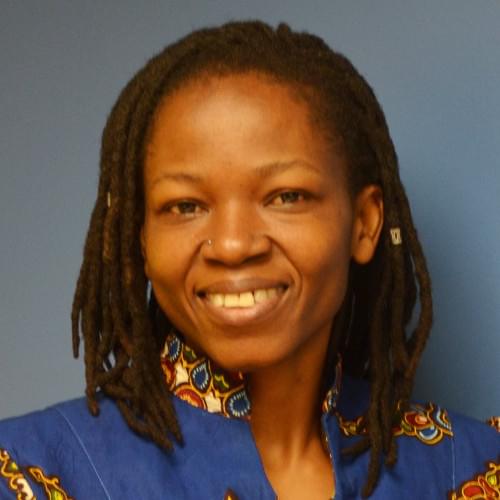 BY LORRAINE MUROMO
WOMEN groups yesterday said there was urgent need for local authorities to reserve at least 30% of positions to women.

The call comes at a time when female representation in local authorities has continued to drop since 2008.

“The Electoral Act must be amended to include mechanisms that women are equally represented in 1 958 wards.”

Women’s Coalition of Zimbabwe vice-chairwoman Rejoice Nharaunda said there was need for alignment of laws to the Constitution to ensure that women are represented in the local authorities.

“The Constitution under section 56 provides for gender equality and non-discrimination. This gives a framework through which gender parity at local government can be attained where women occupy 979 seats of the existing constituency-based council seats. That is the starting point. Parity! Equality!” Nharaunda said.

Institute for Young Women Development director Glannis Changachirere added there was no need for a constitutional amendment to create a different outfit for gender parity in council outside what the 2013 Constitution.

“We need robust gender equality and electoral laws in line with the constitution that provide for Women’s representation within the existing number of seats.”

Women’s Academy for Leadership and Political Excellence executive director Sitabile Dewa said they acknowledged pronouncement by the Local Government ministry to create a 30% women’s proportional representation quota in all local authorities that will see a further 587 seats being added to the existing 1958 wards.

“We appreciate the need for interventions to increase women’s representation in elected and appointed leadership at all levels,” Dewa said.

“However, we believe that any intervention must firstly be informed by the constitutional provisions of sections 17, 56 and 80 which expressly envisages and demand a legal framework which implements 50/50 gender equality at all levels in Zimbabwe.”

She added: “It is our considered view that any quotas must be allocated within the existing number of seats. Women empowerment in leadership must never create a burden on taxpayers.”