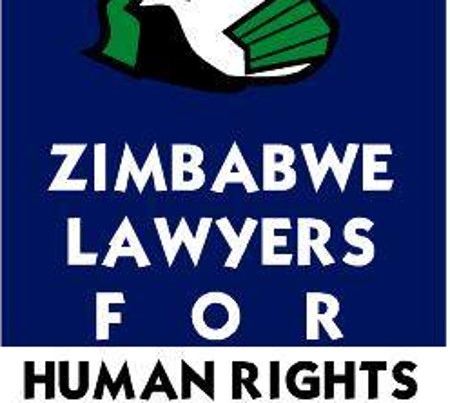 PROSECUTION of State security agents accused of human rights violations has been largely stalled by the failure by victims to positively identify the perpetrators, a latest report by the Zimbabwe Lawyers for Human Rights (ZLHR) has shown.

The report, titled Anti-Impunity Litigation, was released yesterday, and the rights lawyers said summons filed on behalf of the victims against members of the security services continued to be challenged as defective where the perpetrators have not been clearly identified.

They said in most cases, the perpetrator security officers would be wearing shielding attire such as helmets and masks, among others, making their identification difficult.

State security agents have been named as major perpetrators of human rights abuses such as assaults, torture, harassment and extrajudicial killings in recent studies by civic society groups. However, they have been accorded impunity.

“Section 6(d) of the State Liabilities Act regulates claims against individuals working for the State who commit violations to be held accountable in their personal capacity, if their identities are known,” the ZLHR said.

“Unfortunately, while some victims of State brutality may see the faces of their perpetrators, they usually cannot identify them. Further, even if they register official complaints, State institutions are not willing to investigate and assist with their identification. It is impractical for victims to be expected to gather the names of the assailants during the course of an assault. In most cases, perpetrators have their faces covered up by balaclavas, masks, helmets, scarves or hats making identification impossible.”

The human rights lawyers accused President Emmerson Mnangagwa’s “new dispensation” of undermining the fight against impunity as there were no significant convictions of police officers and soldiers despite having been fingered in gross human rights abuses.

“Summons filed on behalf of the victims against members of the security services continue to be challenged as defective, where the perpetrators have not been clearly identified. In some cases, the police and army claim that the perpetrators were rogue elements or a ‘third force’ stealing their uniforms to commit crimes,” the report read.

“As a result of these challenges in identification, claims are usually brought against representatives of the relevant ministries (the Minister of Defence or the Minister of Home Affairs) or institutions (the Commander of the Zimbabwe National Army and the Commissioner-General of Police) in their official capacities.”

Home Affairs minister Kazembe Kazembe recently admitted before Senate that serving and former police officers and soldiers were involved in the majority of armed robberies recorded throughout the country.