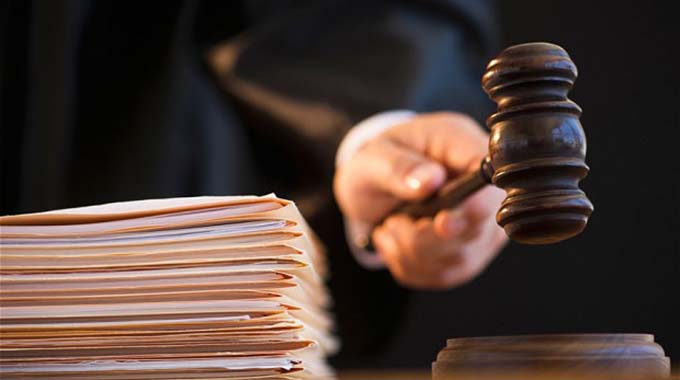 Kudakwashe Mhundwa Business reporter
A Russian investor has approached the High Court seeking to force his business partners to reimburse him more than $2,7 million invested into a Gweru-based gold and antimony mining firm, which has been placed under provisional liquidation.

The project ran into troubled waters due to alleged poor corporate governance as the company became a perennial loss maker, having incurred a cumulative $1,7 million loss over the past two years.

Mr Nikolai Varenko, through his company Tamira Overseas, is claiming his money back, arguing his business partners — Sandara Magdalene Van Rooyen and Taleb Mohammed swindled him out of his investment.

The duo are listed as respondents in the matter.

Mr Varenko also seeks to have the corporate veil lifted in terms of section 318 of the Companies Act.

The Act provides for sanctions against reckless or fraudulent conduct by directors in the operations of the company.

To buttress his case Mr Varenko relies on a forensic audit report, which he claims unearthed impropriety conduct of the two directors in the manner they ran the business.

They directors also being accused of failing to account for the revenue generated over the last two years although they were operating the business on a cash basis.

But Van Rooyen and Mohammed who also have a combined 1 percent majority stake in Aquarium challenged the validity of the forensic report claiming that the report contained misleading and contested issues.

After going through the bulky of the papers submitted by both parties’ lawyers, Justice Tawanda Hebert Chitapi was of the view that it was not possible for the court to make an informed decision on the papers as they stand.

He ordered the matter to go to trial to ventilate all the issues being raised by both parties since they were disputes of facts.

“I am persuaded to agree that there are serious and material disputes of fact which the court cannot resolve on the papers without evidence,” he said.