SA accounted for nearly half of Zimbabwe’s imports last year 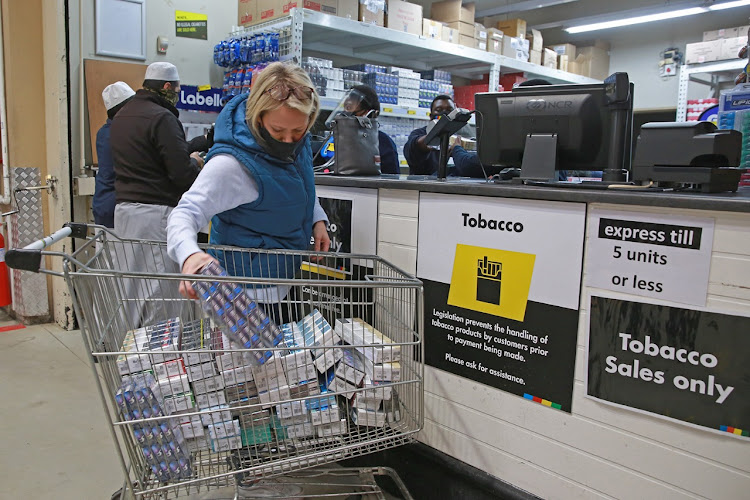 According to trading economics, a global monitor, tobacco was Zimbabwe’s biggest export to SA, raking in US$654.34m.

Despite official trade figures, smuggling of goods into Zimbabwe from SA remains high, with the Zimbabwe National Chamber of Commerce estimating about R1bn lost revenue annually.

In many instances precious minerals such as gold, copper and diamonds are smuggled into SA across the 225km border shared by the two countries, as are undocumented foreign nationals and contraband cigarettes.

As such, the Zimbabwean government is in the process of acquiring border surveillance equipment such as biometric cameras, drones and armoured vehicles.

“Checks have indeed revealed that this is on the SA side. The ZRP has since dispatched a team to engage our counterparts in the SAPS. SAPS authorities have undertaken to dismantle the illegal crossing point. The two countries will ensure arrests are effected on anyone found to be responsible for construction of this illegal bridge,” ZRP said in a statement.