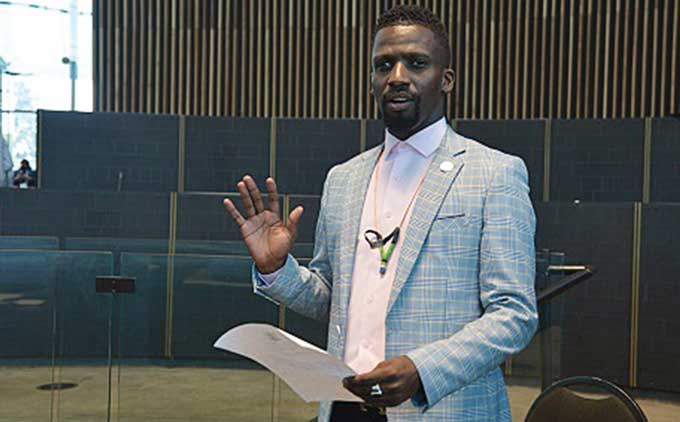 SOUTH Africa has repeated claims that illegal immigrants were burdening that country’s health system resulting in its citizens failing to receive healthcare services.

This follows a video that went viral in the country showing pregnant women sleeping on the floor at a hospital in Johannesburg.

South Africa is a destination of choice for migrant workers fleeing civil war, hunger and poverty in their countries.

“We cannot tip-toe around the issue. If the issue is uncontrolled, illegal immigration will continue burdening our health systems, and it is negatively impacting South African citizens and we have got to ask: What are the solutions? What should we do?”

This comes at a time when there is rising anti-African immigrant sentiment in that country running under the code-name Operation Dudula.

African immigrants in that country, including Zimbabweans, have been subjected to physical attacks by the vigilante groups, which accuse foreigners of “stealing our jobs”.

There are no exact statistics on the number of Zimbabweans in South Africa although estimates put the figure at three million.