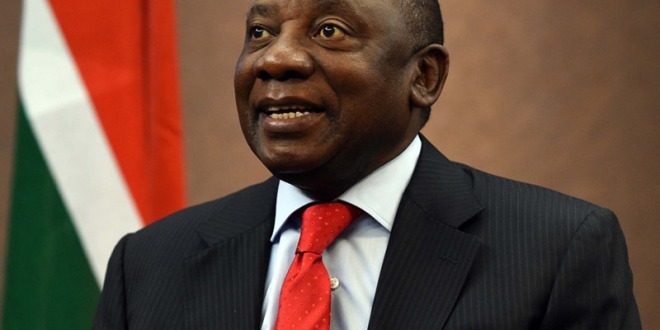 South Africa President Cyril Ramaphosa last week announced a slew of reductions in restrictions to revive the economy that has been hit by the six-month COVID-19 lockdown.

Among the measures is the free travel of people in and out of country for business, leisure and other travel which will resume from October 1.

However, this could affect thousands of Zimbabwean cross-border traders who will now have to deal with South Africa’s Border Management Authority Act 2 of 2020.

“What I know from both sides of the governments (South Africa and Zimbabwe) is that they want to restrict the movement of the person,” Zimbabwe Cross-Border Traders Association (ZCBTA) secretary-general Augustine Tawanda told NewsDay Business.

“In our proposal which we had made to our government, we had said that we can have two or three people crossing the border for a consignment of 15 others for restricting movement, so I do not know what that new South African law talks to. If it is about restricting movement, we are very much alive to restricting the persons but at the same time keeping the goods moving.”

The law was contemplated in part A of schedule 3 of South Africa’s Public Finance Management Act, outside of the public service, and is an armed service established in terms of section 199(3) of the Constitution.

The authority is composed of a commissioner, deputy commissioners, a border guard comprising officers and commissioned officers, and support staff.

In 2016, players in the cross-border industry found that an average of 85 buses drive into South Africa daily from areas such as Harare, Bulawayo, Gokwe, Gweru and Kwekwe.
With each of these buses carrying an average of 60 people, 4 800 passengers were travelling to regional countries daily, of which, an estimated 80% were heading to South Africa for the purposes of trade.

These numbers rise further when factoring in illegal immigrants from Zimbabwe into South Africa who are estimated to be in the hundreds daily.