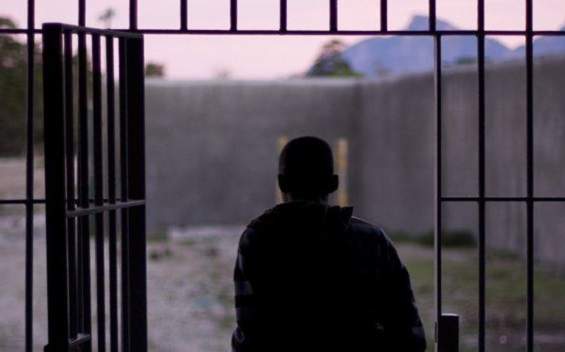 Robin Muchetu, Senior Reporter
SOUTH Africa will soon repatriate all criminals detained in its correctional facilities as it moves to decongest its prisons.

Although no figures have been provided as to how many Zimbabwean criminals are up for repatriation under the exercise, Zimbabwe’s Consul General to South Africa Mr Batiraiishe Mukonoweshuro confirmed the development.

“The government here pardons criminals oftenly and they are deported to their home countries as a means to decongest the prisons. They usually fast- track this by releasing those eligible for parole and yes, we do have Zimbabweans that are in this category,” he said.

The Consul General said he was unable to ascertain the number of Zimbabweans that were incarcerated in the neighbouring country but said the number was sizeable.

“I do not have statistics at the moment but last time Zimbabweans constituted the highest number of foreign nationals who were serving time in South African prisons, which is not pleasing to hear,” he lamented.

He said through the Home Affairs Department of South Africa he was able to collate information on the exact number of Zimbabweans that were incarcerated in all the provinces of South Africa and have an accurate figure at a later date.

According to the South African ministry of State Security, 60 percent of the 6 440 foreign nationals who fall in the “petty crimes” will be sent home meaning about 4 000 foreigners will be repatriated. Those that would have committed serious offences will remain locked in South African prisons.
He also said some cases of arrest were also reported late to his office. Mr Mukonoweshuro said the possible reason for the large numbers of Zimbabweans who were in South African prisons was due to the proximity of the two countries as well as the population of Zimbabweans in that country too.

It is estimated that over two million Zimbabweans have taken up residence in South Africa. The Consul General also urged Zimbabweans to be fully documented for accountability purposes. He said they should take advantage of the extension of the Zimbabwe Special Permit (ZSP) by the Department of Home Affairs which runs up to 31 December this year to regularise their stay.

It is estimated that over 200 000 Zimbabweans benefited under the ZSP which will expire next month. However, Zimbabwe is reported to receive at least 300 bodies each month of Zimbabweans who die in the neighbouring country. In 2015 3 944 bodies were repatriated to Zimbabwe while the number is said to be slightly higher as some bodies are buried in South Africa without the consuls knowledge.

Mr Mukonoweshuro said Zimbabweans should disassociate themselves from engaging in criminal activities.

He said Zimbabweans in South Africa must carry the national flag with pride in whatever they do and not make news for leading in crime and other ills.
The development follows recommendations made by State Security Minister David Mahlobo during a review of a report that was submitted by the Peace and Stability Commission at the African National Congress (ANC) National Policy Conference in Johannesburg recently.

According to the minister there are 6 440 prisoners who are not South African nationals in their prisons. The foreign prisoners, the report says, are also burdening the national fiscus. The report was carried to ascertain the truth following generalisations by South Africans that foreigners were committing crimes and filling prisons.