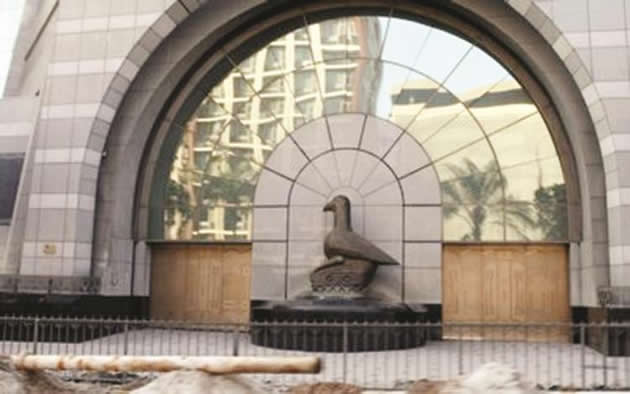 Munyaradzi Musiiwa, Midlands Correspondent
THE Reserve Bank of Zimbabwe has accused the banking sector of sabotaging local manufacturers and the agricultural sector by withholding foreign currency alleging that the central bank was delaying in approving their foreign currency requests.

The remarks follow complaints from industry and Government ministries that the central bank was delaying in approving their foreign currency requests.

The Ministry of Agriculture, Mechanisation and Irrigation Development has also blamed the delay in the procurement and distribution of farming inputs and implements on shortages of foreign currency. The ministry called on the RBZ to prioritise key production sectors and ensure that the country averts hunger and alleviate poverty that have been bedevilling the country since the turn of the millennium.

The Government has so far distributed less than 50 percent of farming inputs under the Presidential Input Support Scheme and Command Agriculture Programme for the 2017/18 summer cropping season.

In an interview on the sidelines on the tour of Midlands industries last week, RBZ Deputy Director International Banking and Portfolio Management, Mr Ernest Matiza said the Government had noted with concern the growing indiscipline exhibited by the banking sector through withholding foreign currency.

Mr Matiza said RBZ was only entitled to 30 percent of the foreign currency inflows and 70 percent remains with the bankers.

He said most banks were misleading manufacturers and other producers that RBZ has been delaying in approving foreign currency requests.

“The allocation of foreign currency has been delegated to the banks themselves. Our turn around period for such requests is 48 hours and banks have been misleading people that it takes long. As RBZ we are only entitled to 30 percent of the foreign currency inflows and 70 percent remains with the bankers.

Mr Matiza said RBZ was also prioritising the mining, health, agriculture and other key production sectors that generate foreign currency. He said Government was realising $1 billion from the gold mining sector annually and RBZ was obliged to support it.

“We have allocated $4 million to the pharmaceutical sector because procurement of drugs that are not manufactured locally requires foreign currency.

We are also allocating foreign exchange to gold mining sector every month to ensure that we maximise production. We are currently generating $70 million per month from gold sales,” he said.