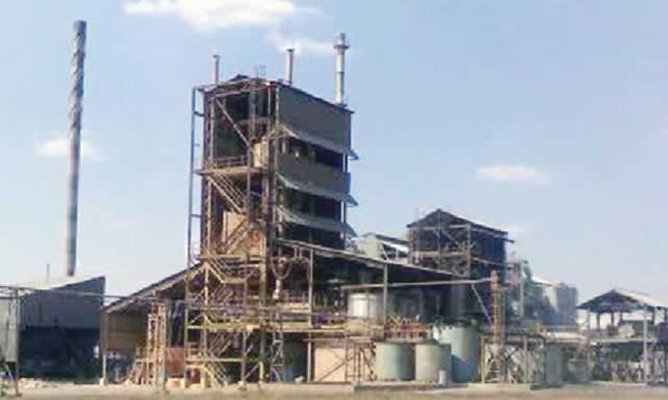 ZIMBABWE’S sole ammonium nitrate (AN) fertilizer producer, Sable Chemicals, is projecting a production increase of AN fertilizer this year by as much as 70%, up from the 39 000 metric tonnes produced last year, an official has said.

Sable Chemicals marketing manager Philip Matemera told NewsDay that the company was working on capitalising the business to improve its capacity.

Since January, the fertilizer maker had produced 6 000mt of AN.

In the short term, that is 2019 to 2020, Matemera said the company will be focusing on doubling production from the current levels.

“To achieve this, Sable is investing $25 million into plant refurbishment and purchase of rail tankers which are used to transport ammonia gas from South Africa to the Sable plant in Kwekwe,” he said.

In the long term, he said Sable will be looking at localising the source of ammonia gas and producing urea.

“As you are aware, the recent Monetary Policy Statement liberalised trading in foreign currency. However, it is too early to comment on the effectiveness of the interbank foreign currency market.”

The fertilizer company is importing ammonia, a key component in the production of AN from South Africa following the decommissioning of its electrolysis plant, which had become obsolete.

Government has a 36% stake in Sable Chemicals, while the remaining shares are owned by Masawara Holdings.

Newer Post
Activist takes grenades to State House, nabbed
Older Post
Why Zimbabwe is on the path to progress