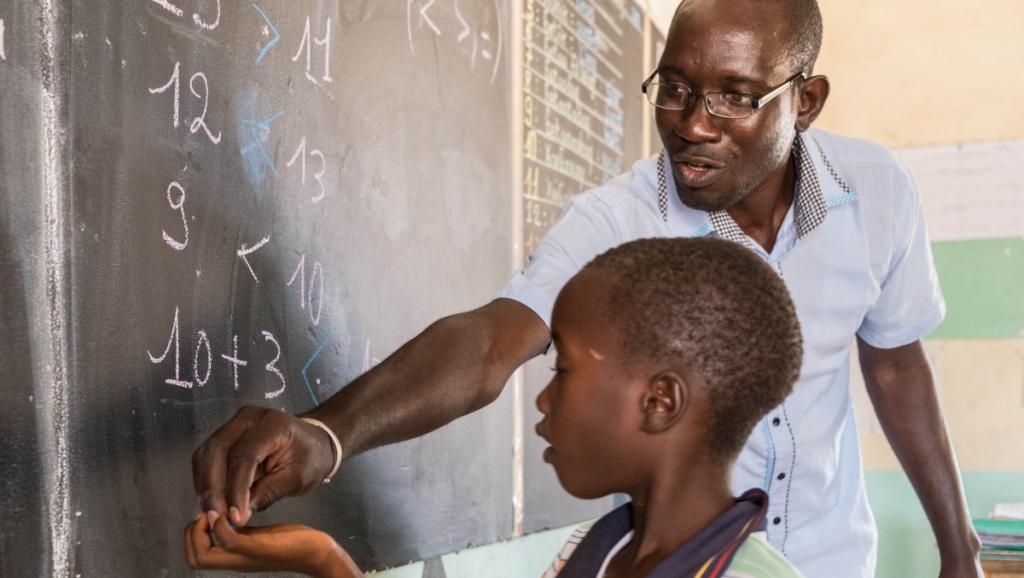 The government has raised the ire of teachers after taking 2.5% of their salaries as contributions to its newly set-up mutual fund for civil servants amid claims the workers were not properly consulted.

Civil servants will contribute to the Government Employee Mutual Savings (GEMS) Fund, which the authorities say will offer flexible loans to members.

Government employees will start accessing the loans after three months of contributions while those who do not wish to join GEMS will be refunded.

The Progressive Teachers of Zimbabwe (PTUZ), however, yesterday said the deductions were illegal because workers did not give their consent.

“At law, any deduction from an employee’s salary or wage should get the employee’s consent,” said PTUZ spokesperson Peter Machenjera.

“In most cases, deduction forms are completed by the employee, instructing the Salary Service Bureau (SSB) to effect such deduction and appending a signature to authenticate and authorise the same.

“However, what the teachers in particular, and civil servants in general, witnessed yesterday (Thursday) was a clear act of chicanery and thievery from an uncaring government.

“Teachers woke up (on Friday) to witness the shock of the day when they discovered that government had fulfilled its dubious 2.5% GEMS Fund deductions from every government worker’s salary.”

Machenjera added: “What makes this a criminal act is that government never consulted its workers or the workers’ representatives as per norm.

“It is this paternalistic approach, which surprised the teachers and can only be described as daylight robbery.

“At a time teachers were/are expecting a restoration of the purchasing power parity of their salaries, the government was busy planning how to circumcise salaries of suffering teachers, who have since tested positive to poverty.”

He said most teachers were earning less than $18 000, inclusive of housing, transport and Covid-19 allowances, which translated to US$150 using the functional black market rate.

“Government is, therefore, reminded that the paternalistic approach will not work, but collective and inclusive dialogue, and mutual understanding,” he said.

“There are several questions, which remain unanswered because of this unilateralism.

Teachers have been challenging the establishment of the GEMS Fund in court.

The government is under pressure from its workers, who want their salaries reviewed to factor in inflation.

Civil servants say they want their salaries pegged in United States dollars, but the government continues to reject the proposals.