Nyasha Mlambo and  Columbus Mabika
The new school year has evoked mixed feelings among pupils especially form ones who converged at various pick-up points around the city in the company of their parents and guardians to board buses to their new schools.

Some were quite excited while others were apprehensive over the prospects of starting a new life away from home.

Those who spoke to The Herald were thankful to their parents for investing in them and promised to pay back with hard work.

Tadiwanashe Chipfunde, who is starting Form 1 at Mazowe High School and was seen off by his parents at the open space near the Zimbabwe School of Music,  was excited about the trip to his new school.

“I am thankful to my parents who made sure I have all the school supplies I need and I promise that I am going to work hard and pass with flying colours.”

Another pupil, Brendon Risiro, who was making a trip to Mavhuradonha High School for the first time, said he was excited to start a new life at the mission school far away from home.

“My aim for this year is to work hard and to spend most of my time on things which are beneficial to me,” he said.

However, for some who are used to boarding school the occasion gave them an opportunity to reconnect with friends. Lina Njanjure, a Form 3 student at Mavuradonha High, said she wanted to raise the bar in the final third.

“My resolution for this year is to work hard and start preparing for my final exams so that next year I would not be under so much pressure.”

The excitement over schools opening was, however, not shared by most parents who were mourning over rising costs.

Many parents yesterday turned to vendors to buy cheap school uniforms, bags, stationery and other supplies because of the high prices charged by established retailers.

Mr George Makombo said the start of the new school year was now a burden for parents due to the huge sums of money they have to pay in fees and other requirements such as uniforms, stationery and food. 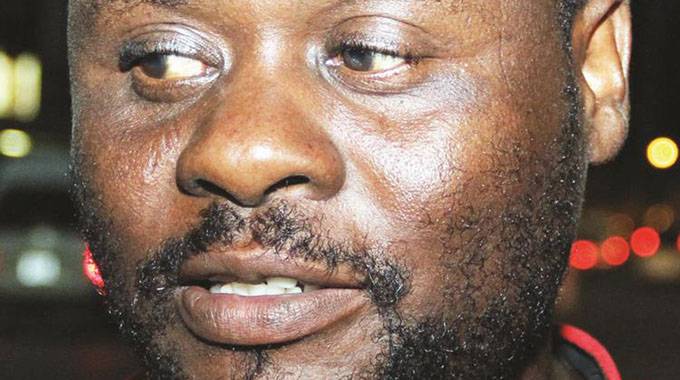 “These provisions are basic needs and not luxury items,” he said.

He appealed to Government to act against retailers that were raising prices.

“Every child needs sufficient school supplies at the start of every year, which is taxing on the pockets of parents. Government needs to assist us in this regard,” he   said.

Ms Gladys Chipfunde, who lives at the Prison Camp, also called on Government intervene on prices.

“The Government should step in on prices. Most parents can no longer afford to buy all the things that their children require,” she said.

Another parent, Mr Willey Risiro, said: “The preparations were not easy, it was a tough journey especially for us with children going for Form 1, but in the end what matters is that my son is going to school and I wish him the best.”

It has also emerged that some boarding schools are requesting that parents pay part of the fees in groceries.

“The sudden increase in prices is having an impact on us. We had taken heed of the Government’s call to pay same fees as last term while we wait for a decision from Government on a new fees structure. We are appealing to Government to urgently address this anomaly, as  most children will be affected ahead of opening as parents had planned using last year’s fees structures,” said Mrs Ndaizivei Chikanya who has four children at secondary level.

Another parent, Shepherd Baloyi, said most schools had not given parents notice of their intentions to hike fees.

“Schools did not give warnings to their intentions to hike fees, upon payment that’s when you are be told that the figures from last year have changed. We are calling on the Government through the Ministry of Education to intervene on this issue,” he said.