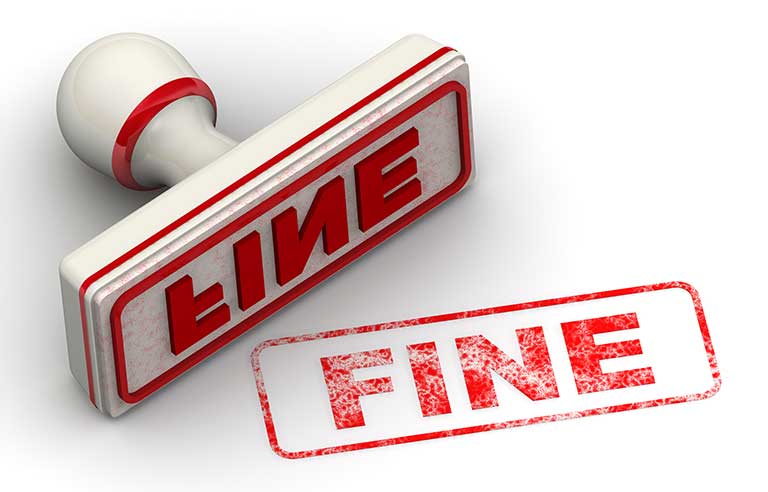 BY NKOSENTSHA KHUMALO
A DIRECTOR at a Bulawayo security firm, Prime Crown, has been fined $30 000 for losing a licensed firearm during an eviction from his rented place at Willows Court in the city.

Carrington Maseko (31) appeared before Bulawayo provincial magistrate Gamuchirai Gore last week to answer to a charge of failure to secure a firearm.

Gore fined him $30 000, failure which he would serve 30 days of imprisonment.

He also sentenced him to four months imprisonment which was wholly suspended for five years on condition of good behaviour.

Gore also ruled that the CZ pistol C732299 with a magazine of 13 rounds would be returned to him.

Prosecutor Sehliselo Khumalo told the court that on July 11, Maseko left his CZ pistol in his wardrobe before he left for work.

The State said on the same day at around 10am, Spiyah Munengoni, the deputy messenger of the court, went to evict him for failure to pay rentals.

During the eviction, Munengoni discovered the pistol loaded with 13 rounds in the bedroom wardrobe.

He then handed over the pistol to Cainos Bhuka, a security guard at Damic Security who reported the matter to the police, leading to Maseko’s arrest.

In aggravation, the State submitted that a firearm was a dangerous weapon that, if left exposed and got into wrong hands, could have fatal consequences.

The State also noted that a firearm was a lethal weapon, but the mitigatory factors in the case outweighed the aggravating circumstances.