LOCAL seed producer, Syngenta Seed, which specializes in the production of drought-resistant maize seed, has scaled up countrywide training workshops to educate farmers on the need to switch over to drought-resistant crop varieties in light of climate change.

Speaking to NewsDay on the sidelines of a training workshop in Bindura on Saturday, Syngenta marketing executive Moses Kudenga said the training programmes would help farmers fight hunger in drought-prone areas. 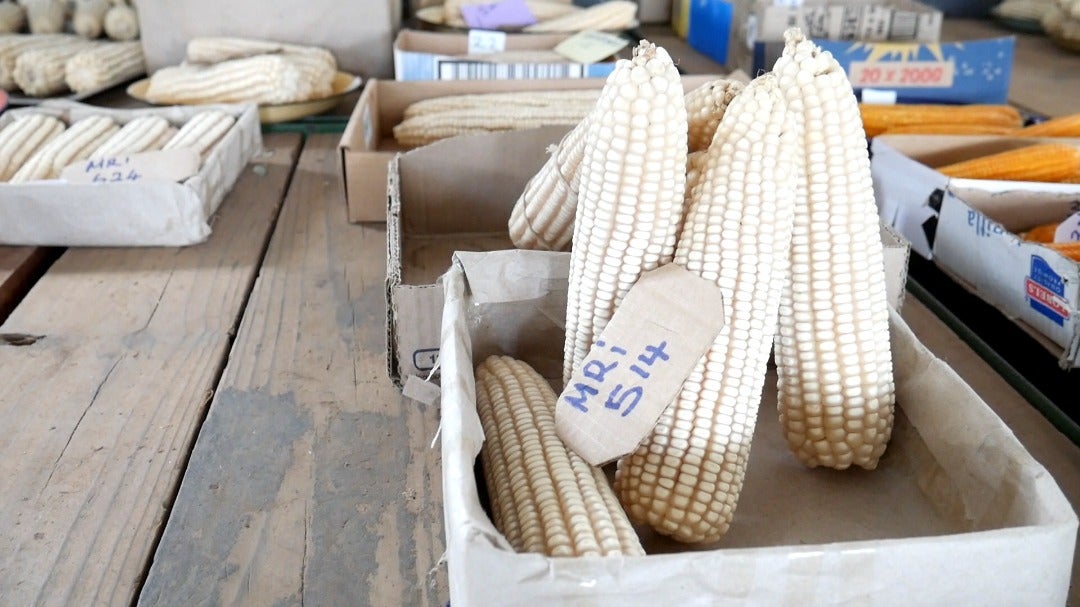 “We are supporting farmers from the soil to silos and that means the seed treatment comes from Syngenta. In our training we are also educating them to use the specialized seed hybrid which proved to be working well in most drought-prone areas,” Kudenga said.

“The MR1514 maize seed variety, which is an early maturity variety, and the MR1624, which is a medium maturity variety has proved to be producing 10 to 15 tonnes per hectare in most drought-prone areas and we are educating them to use the seed in order for them to dethrone hunger.” 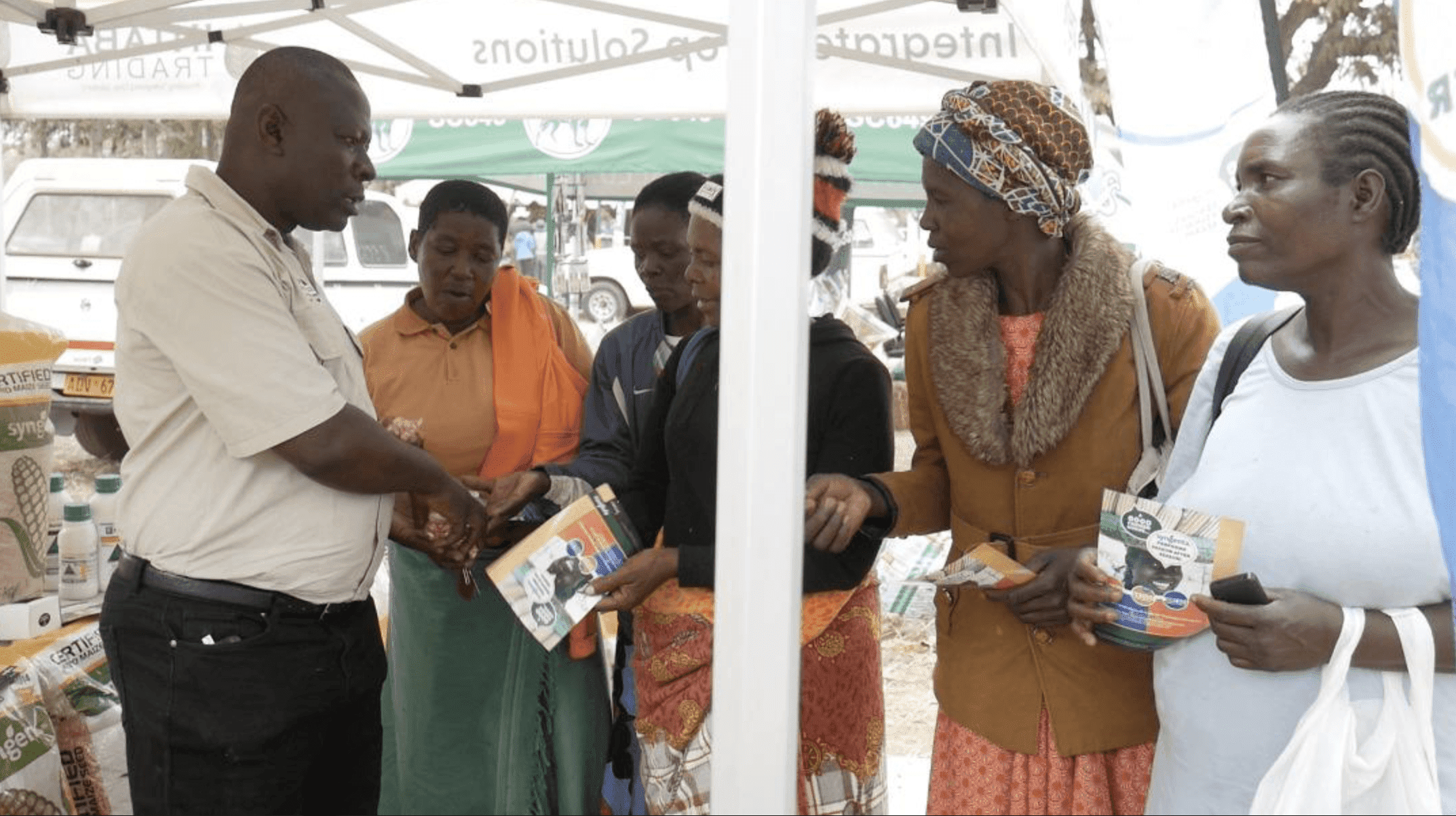 Kudenga said they were also training farmers on effective use of pesticides to achieve higher yields.

One of the farmers, Sylivia Mpofu said:“The training is really helping us especially in the fight against army worm. Since I started using Syngenta pesticides, my yields have improved.”