Babar Azam will also captain the national team in the series against Zimbabwe and New Zealand. Babar Azam was appointed T20 captain in October 2019 and in May 2020 he was also given the captaincy of ODIs. 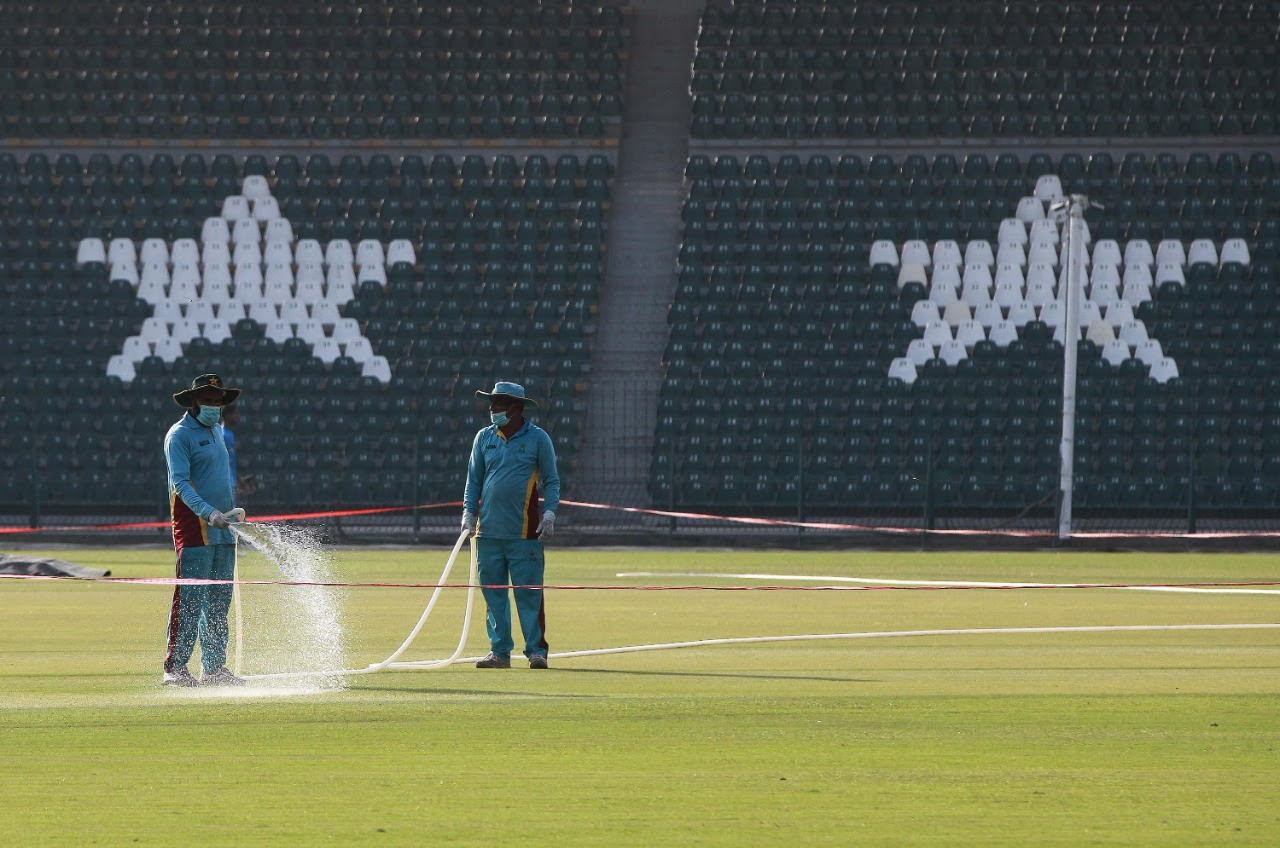 Babar Azam is the number one highest run scorer in T20 this year. He scored 942 runs while England’s Alex Hales has scored 895 runs so far this year.

Australia’s Marcus Stevens is third with 809 runs. Second among Pakistani players is Shoaib Malik who has scored 703 runs so far in 2020 while Muhammad Hafeez has scored 684 runs.

He also has the distinction of being the batsman to hit the most fours in T20 this year. He has hit 108 fours so far this year. Last year too, Babar Azam was the highest run scorer in T20I matches and he scored 1607 runs in 39 innings.

Newer Post
Misbah-ul-Haq OUT: A blow to Pakistan before the Zimbabwe series
Older Post
Chiri to audit Covid-19 donations