Shabanie Mine to create 2 000 jobs 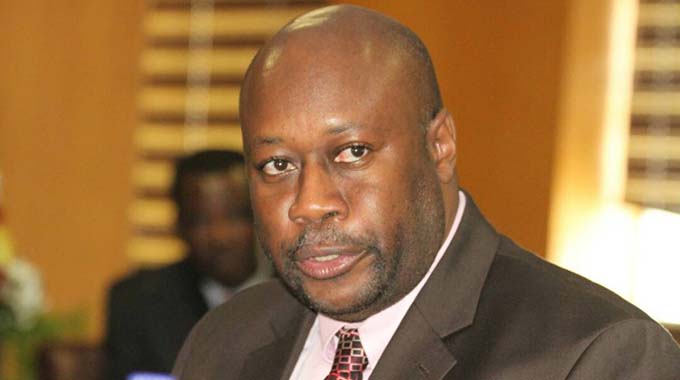 Munyaradzi Musiiwa and Chengeto Jani
Government has devised a major turnaround strategy for Shabanie Mashava Mines that will see the asbestos miners operating at full capacity and creating 2 000 jobs by mid next year, Mines and Mining Development Minister Winston Chitando has said.

Speaking during a tour of Shabanie Mine last Friday, Minister Chitando said the company was refining its asbestos dumps.

Minister Chitando said Shabanie Mine, which has since engaged 200 workers, will by July increase its workforce to about 500.

He said the turnaround strategy will be implemented in phases.

“At this stage, as we speak we have this dump being retreated and we have employed 200 people and by end of July the dump will be employing 500 people.

“In terms of the quality of products being produced here they are the same and they have been certified. Also it will see Shabanie going into the export market. It will contribute towards import substitution by about $3 million per annum as local consumers will be getting the product locally,” he said.

Minister Chitando said the company was already de-watering Mashava Mine, a process that will be completed by December this year.

The mine will be re-equipped once that is done.

“The second phase of the turnaround strategy is Mashava Mine where there is de-watering of King Mine which is expected to be complete by December.

Thereafter there will be re-equipping of the mine after which it will employ around 500 people and resume production by the second quarter of 2019.

“By that time we expect the staff complement to increase to 800. The next stage after that is the dewatering of Shabanie Mine and the exercise should be complete by the first quarter of next year,” he said.

Minister Chitando said by the end of next year, the company would be employing more than 2 000 people.

He said the company was also carrying out exploration for its limestone deposits in Mberengwa.

The company is doing exploration and drilling on its limestone deposits. The long and short of it is that Shabanie Mine is headed for its former glory,” he said.

“The ownership issues are very clear in that Shabanie Mashava Mining Holdings is part of the Zimbabwe Mining Development Corporation (ZMDC). There is another who is there notwithstanding Government being the major shareholder,” he said.