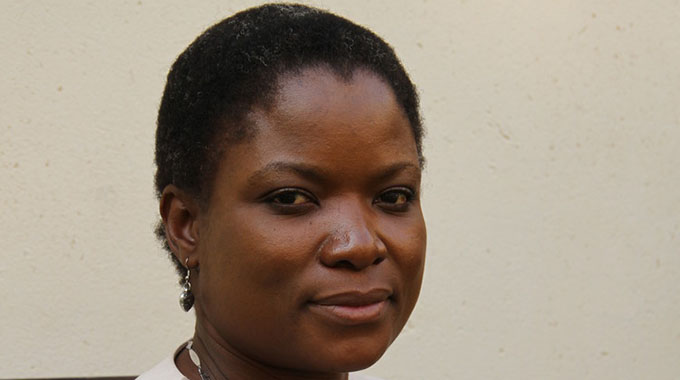 Source: Govt to improve workers’ conditions | The Herald May 1, 2018

Paidamoyo Chipunza and Abigail Mawonde
ZIMBABWEANS today celebrate Workers’ Day, with Government yesterday pledging to improve conditions of service and has already taken measures to address some of the workers’ concerns.

Labour and Social Welfare Minister Petronella Kagonye said in a statement yesterday that the role of the worker in advancement of the country was important.

“Government recognises the sacrifice, discipline, dutiful commitment, perseverance and above all, patriotism of all workers, in the public and private sectors,” she said.

Minister Kagonye said through the Tripartite Negotiating Forum (TNF), the three parties, labour, business and Government had continuously reviewed and aligned labour laws to the Constitution to address challenges such as unfair dismissals, which ensued following a High Court judgment on a case involving Zuva vs Nyamande and others.

“These constitute part of a raft of labour law reforms which are in tandem with the vision towards an enabling environment which His Excellency, President Emmerson D. Mnangagwa, has strongly been committed to,” she said.

She said being the first Workers’ Day commemorations under the new dispensation, Government commends all workers for the hard work and contribution to the various sectors of the economy.

This year, Government will not be directly involved in organising the May Day celebrations, but will support all unions who have formally communicated their celebrations.

Unions are holding celebrations at different venues across the country’s 10 provinces.

The Zimbabwe Federation of Trade Unions president Cde Alfred Makwarimba said ZFTU supported the revival of industries brought about by the new dispensation and consequently the competitiveness of local products on the global market.

“ZFTU would like to see a full scale implementation of value addition to all our industrial products and agricultural produce so as to regain back our local currency,” said Mr Makwarimba.

He urged the new dispensation to articulate a vision which goes beyond business interests.

Mr Makwarimba said re-engagement with the IMF and the World Bank should be guided by set parameters to ensure that the country does not return back to the Economic Structural Adjustment Programme (ESAP).

The ZFTU holds its celebrations at Zimplats Baobab Stadium in Ngezi.

These include poor working conditions, poor remuneration and in some instances non-payment of salaries.

“We are excited about this day as it gives us an opportunity to reflect and take stock of what has been happening in the workers environment,” said Mr Moyo.

Newer Post
WATCH: Game reserve owner hospitalised after being mauled by a lion (WARNING: NOT FOR SENSITIVE VIEWERS)
Older Post
Shabanie Mine to create 2 000 jobs