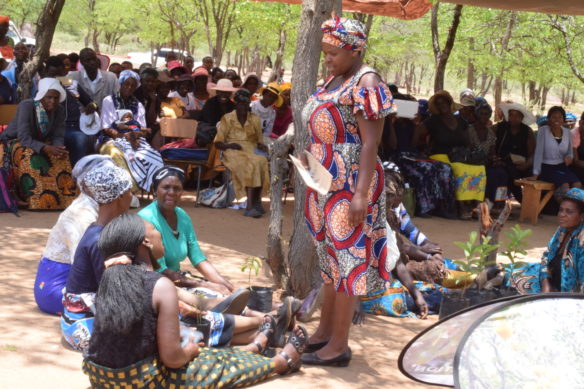 BY NIZBERT MOYO
GWANDA villagers in Matabeleland South have raised concern over a shortage of anti-venom in the province, with victims of snake bites having to travel to Bulawayo for treatment.

The shortage of the medicine was laid bare recently when former Alpha Media Holdings regional manager Peter Dube died at Gwanda Provincial Hospital, while waiting to be transferred to Bulawayo after a snake bite.

Ward 13 councillor Miclas Ndlovu said it was shocking that people had to travel to Bulawayo for the anti-venom medicine.

“Hospitals here should have enough stocks for the anti-venom. There is no use for someone to be transferred to Bulawayo to get such medication,” Ndlovu said.

“It is well-known that we co-exist with nature here in rural areas. There are a lot of snakes and scorpions here, therefore, we need that anti-venom.”

Matabeleland South provincial epidemiology and disease control officer Andrew Muza said he was going to investigate the shortage of the drug.

“I am not aware. I will liaise with the medical authorities before I can make a response,” he said.