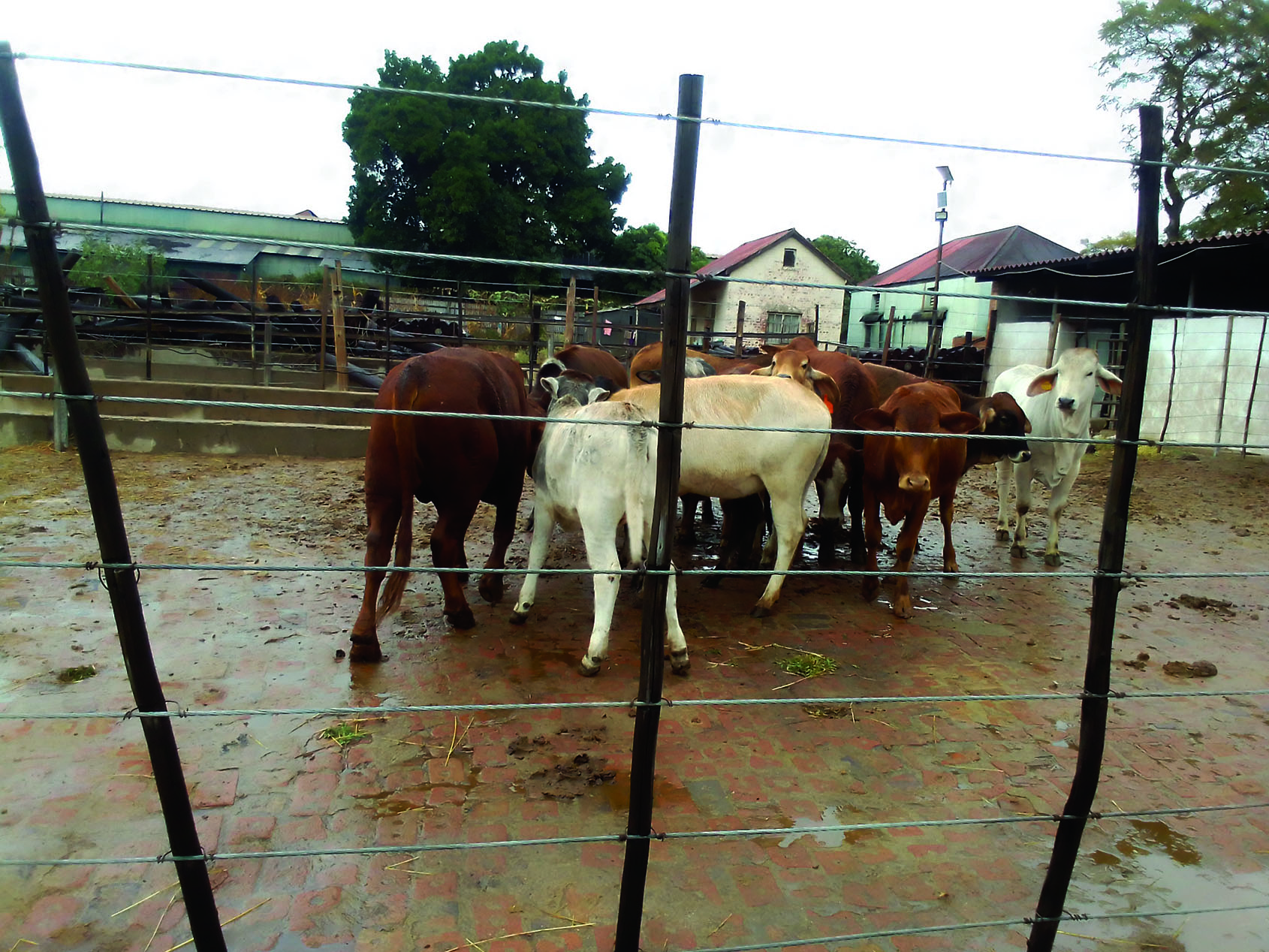 BY IRENE MOYO/SILISIWE MABALEKA
CATTLE farmers in Matabeleland on Wednesday donated 13 cattle worth US$25 000 to a Nkayi family which lost 21 cattle last week after administering wrong treatment.

Dennis Mpofu, a villager from Nkayi, Matabeleland North province, was left with only one calf which did not take the poisonous medication.

Speaking on behalf of the farmers who donated the cattle, prominent farmer and former National Railways of Zimbabwe general manager, Alvord Mabhena said the heifers were not only going to benefit the Mpofu family, but the Nkayi area and the nation at
large.

Mabhena said farmers must be taught about cattle farming as a business.

“As farmers we were saddened about this humanitarian catastrophe that befell the Mpofu family. We saw it fit as Matabeleland farmers to help our fellow farmer. We understand what it means to lose one cow, what more 21 cattle,” Mabhena said.

He said the Mpofu family received the best breed of heifers in the country, hence they must be taught how to rear the
animals.

“This will help the people of Nkayi and the nation at large, and it is an investment for the future generations,” Mabhena added.

The handover ceremony was attended by family representatives, Lindani, Orderly and Dennis Mpofu, who thanked the community for the love they had showed.

Matabeleland North provincial veterinary services officer, Polex Moyo has also said government would be setting up a farmer field school at Mpofu’s homestead to equip other cattle farmers with the relevant information on cattle farming.

“We are going to set up a farmer field school at Mpofu’s home to teach the community about how to breed cattle for business purposes. We have people on the ground willing to support the project,” Moyo said.

He said the project will be supervised by the Veterinary Extension services in that area.

It is estimated that approximately 5,3 million people across the country are food insecure despite a bumper harvest during the 2020 agricultural season.

“For the past years, government has been implementing cloud seeding all over the country during the farming seasons. Usually the cloud seeding starts in January and February depending on the weather. What usually happens is that if the process has been done, clouds usually move to different locations. Sometimes you might find out that the cloud seeding which was done targeting Matopo will result in little or no rainfall in that area due to clouds which have shifted to other areas, for example to Botswana,” Ndlovu said.