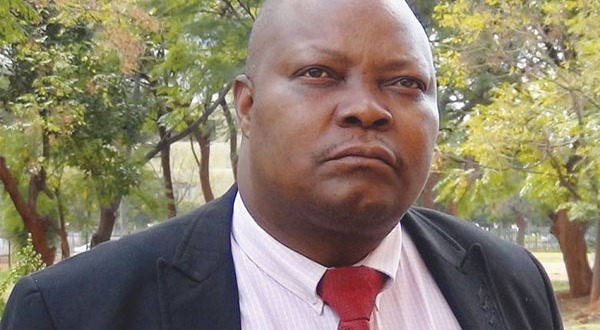 Sikhala’s lawyer Eric Matinenga immediately indicated that he would apply for bail today. Martinenga had argued that allegations levelled against his client constituted no criminal offence, saying political banter was allowed at law.

But the magistrate said there was reasonable suspicion that Sikhala committed an offence by inciting public violence, hence should undergo trial. The opposition leader was arrested last Friday on charges of inciting violence ahead of the foiled July 31 anti-corruption protests. In his challenge, Sikhala argued that political bantering was allowed at law since he is sworn to oppose the ruling party.

For the prosecution, Garudzo Ziyadhuma said the tone in Sikhala’s remarks was confrontational, hence a threat to national peace.