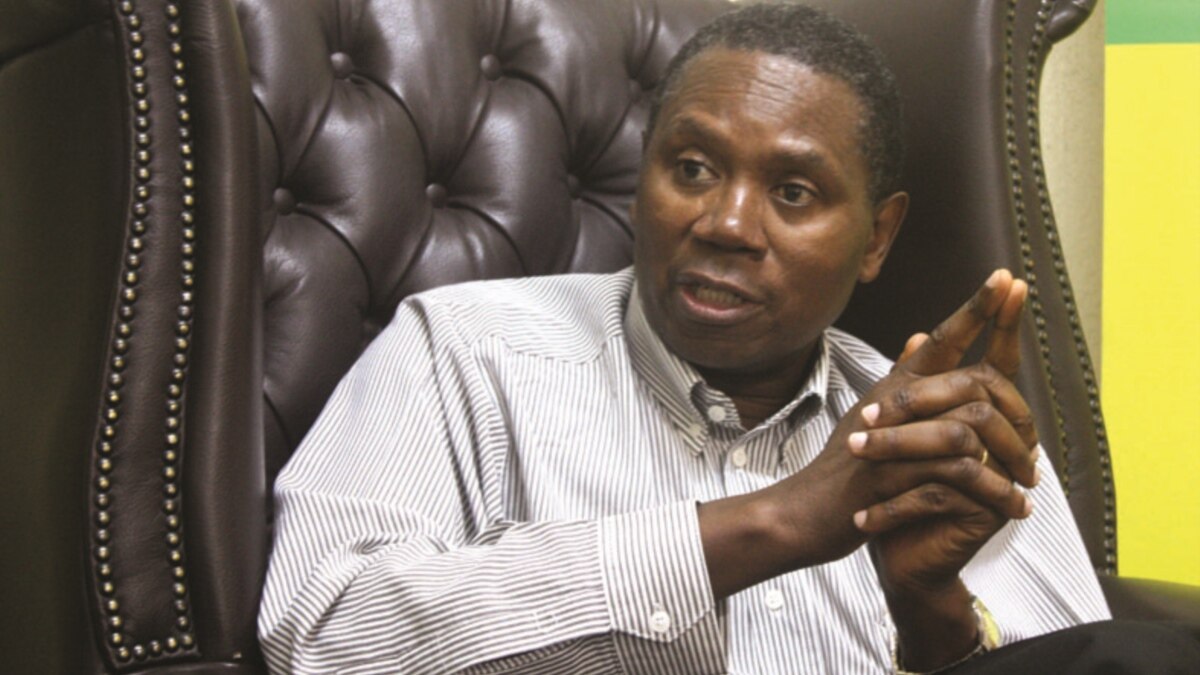 Makoni, who appeared before Magistrate Stanford Mambanje, was released on free bail.

He was represented by Agency Gumbo.

He was arrested in his capacity as chairman of Powerspeed which owns Electrosales. It was alleged one of the listed firm’s outlets was selling goods an inflated exchange rate.

Meanwhile, Greenwood Pharmacy was also charged with violating the same after selling its products at inflated rates.