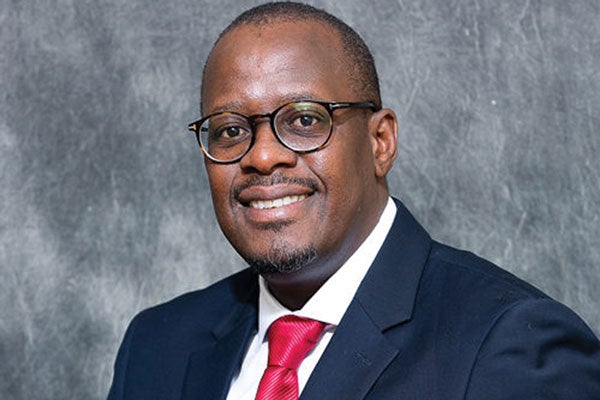 Zimbabwe re-introduced the Zimdollar on June 24 this year, ending a 10-year marriage with a multi-currency system that included the United States dollar, British pound and South African rand, among a number in the basket of currencies.

For accounting and other purposes, all assets and liabilities were deemed to be valued in Real Time Gross Settlement balances at a rate of 1:1 to the Unites States dollar from that date.

Due to the changes in functional currency, the fast food retail giant experienced a $2,7 million loss, according the company chairman Addington Chinake.

“A net foreign exchange loss of $2,7 million includes exchange losses arising from the revaluation of foreign denominated assets and liabilities on the Zimbabwe balance sheet. These balances were previously carried at an exchange rate of 1:1 up to February 22, 2019 and revalued using applicable interbank rates thereafter,” Chinake said in a statement accompanying the financial results.

The company said the application of the prescribed exchange rates on change in the functional currency may have resulted in the value of property, plant and equipment being grossly undervalued.

The group said the 82% growth in total assets and 87% in total liabilities was as a result of the impact of the Zimbabwe dollar devaluation in the reporting period on the translation of assets and liabilities in foreign subsidiaries.

During the period, the company’s assets were valued at $280,2 million against liabilities of $180,2 million.

The company, whose primary market is Zimbabwe, has subsidiaries in Zambia, Kenya, Mauritius, Ghana, Namibia and the Democratic Republic of Congo.

The group intends to resolve this distortion in the new financial year either by changing the accounting policy to revaluation model or adopting hyperinflationary accounting if technical challenges regarding compliance with the applicable accounting standard are resolved.

The company bemoaned Zimbabwe’s deteriorating economic conditions that has resulted in the erosion of consumer earnings, which, in turn, have negatively impacted on sales volumes and seen the general trend of costumer down trading.

The group’s response has been to establish an optimal pricing strategy with controlled price adjustments necessary to maintain our margins, while also keeping our prices competitive and affordable to an increasingly price sensitive market.