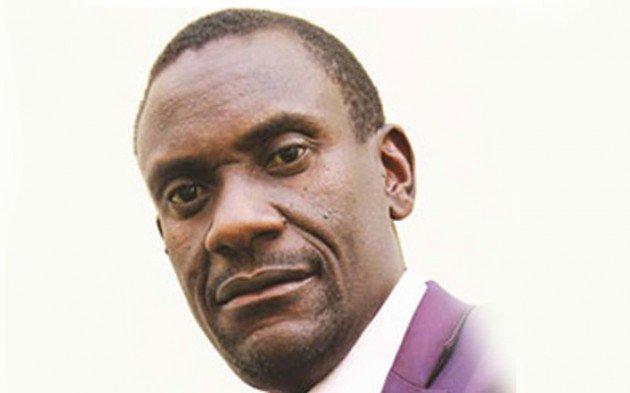 Munyaradzi Musiiwa Midlands Bureau
Sino Zimbabwe Cement is seeking land from Government for a housing project and to build an industrial park. It has since approached Government for an offer letter. Indiva Farm is located on the outskirts of Gweru.

Minister Ncube has written to the Gweru City Council to consider the proposal and also requested Lands, Agriculture and Rural Resettlement Minister, Chief Air Marshal (Rtd) Perrance Shiri to look into the case.

“Sino Zimbabwe Cement has approached us seeking land for its various projects. They want land from Gweru City Council for the construction of its administration offices,” said Minister Ncube.

“They have also made a request for an offer letter of the farm they have been operating on for the past 23 years. They want to expand, but they can only do so if they have an offer letter. This will also enable them to bring in more investment,” he said.

“We have written to council to consider their proposal and we have also engaged Lands, Agriculture and Rural Resettlement Minister, Chief Air Marshal Perrance Shiri (Rtd), to see how best he can assist them,” he said.

Sino Zimbabwe recently recorded a 15 percent increase in sales spurred by housing development taking place in the country. The company is a joint venture between the Government of Zimbabwe and China. It is the third largest cement producer in the country after Pretoria Portland Cement and Lafarge. The Gweru-based firm produces 400 000 tonnes of cement annually.