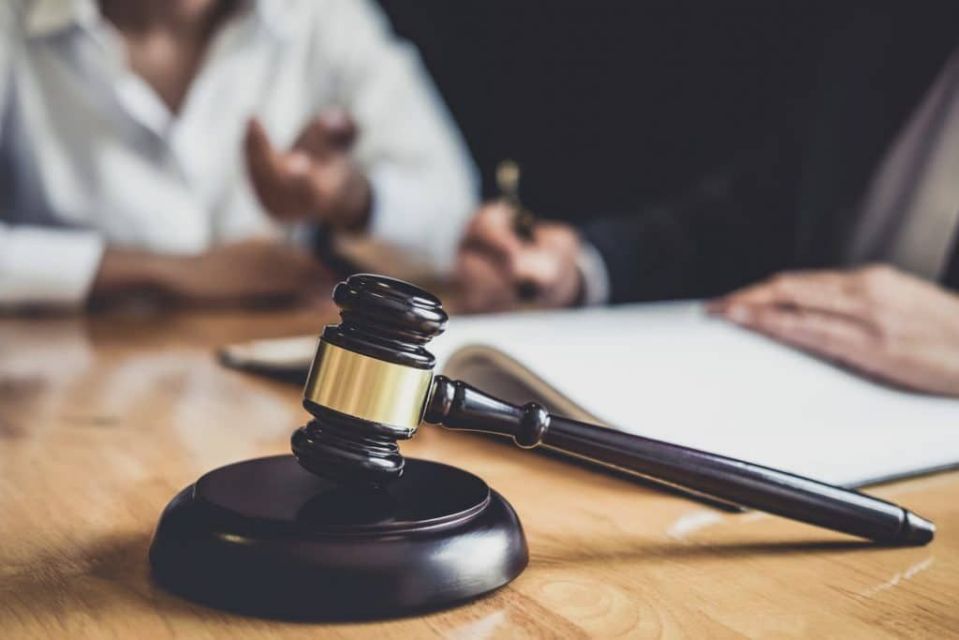 OPPOSITION MDC-Alliance party youth leader Obey Sithole on Tuesday 27
April 2021 spent his second night in police detention at Harare
Central Police Station after some Zimbabwe Republic Police (ZRP)
officers released him from police cells yesterday morning to appear at
Harare Magistrates Court but later made a volte-face.While Sithole and his lawyer Obey Shava of Zimbabwe Lawyers for Human
Rights (ZLHR) were at the prosecutors’ “vetting” office at Harare
Magistrates Court, ZRP officers then decided to take him back to
Harare Central Police Station saying they had received instructions
from their superiors who advised that it was too early to take Sithole
to court.

Sithole is now expected to appear at Harare Magistrates Court on
Wednesday 28 April 2021.

The MDC-Alliance party youth leader was arrested on Monday 26 April
2021 by ZRP officers outside Harare Magistrates Court and was charged
with criminal nuisance as defined in section 46 of the Criminal Law
(Codification and Reform) Act.

ZRP officers allege that Sithole together with some unidentified
people who have not yet been apprehended participated in a
demonstration held at New Government Complex in Harare on 1 April
2021, where he sang protest songs with the lyrics “haikona kutamba
neropa revakomana” and held placards inscribed “Free Mako, Free Joana,
Ziyambi Must Go”.

Meanwhile, on Wednesday 28 April 2021, the High Court will hear and
make a determination on a fresh bail appeal filed by Harare West
constituency legislator Hon. Joana Mamombe and MDC-Alliance party
youth leader Cecilia Chimbiri seeking to be released from Chikurubi
Maximum Prison, where they have been in detention for 53 days.

Hon. Mamombe and Chimbiri, who are represented by Alec Muchadehama,
Charles Kwaramba and Jeremiah Bamu of ZLHR were arrested on 5 March
2021 by ZRP officers and charged for allegedly failing to confine
themselves at home and convening a media briefing outside Harare
Magistrates Court calling for release of pro-democracy campaigner
Makomborero Haruzivishe in contravention of Zimbabwe’s national
lockdown regulations.

The hearing of their bail appeal on Wednesday 28 April 2021 will be
the fourth time that they have sought to be released from prison
pending the commencement of their trial.

The High Court will also make a determination on a bail appeal filed
by Ngonidzashe Mupfumba, Patrick Shumba and Kudakwashe Butau, who were
denied bail by Magistrate Denis Mangosi.

The trio was arrested on 6 April 2021 by ZRP officers and charged with
disorderly conduct after they allegedly chanted some slogans outside
Harare Magistrates Court after attending a court session for
Haruzivishe.