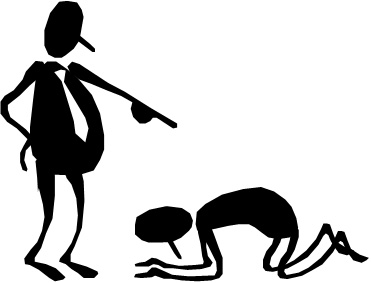 THE National Union of Mines, Quarrying, Iron and Steel Workers of Zimbabwe (NUMQISWZ) has escalated the alleged abuse of workers by Chinese miner, Yakutsi Investment, to the National Employment Council for the Mining Industry (NEC).

The move follows a meeting between the union and the miner which ended in a deadlock.

Workers alleged that they were being forced to pay US$20 COVID-19 testing fees each time they returned to the mine after a day out.

They also accused their Chinese boss He Chisheng Mike of treating them like slaves by locking them inside the mine compound and not allowing them to go outside the premises.

Company representatives said they would refund the workers the money they would have to paid as COVID-19 testing fees.

“We will need proof to show that such an amount has been paid,” said a company representative who preferred not to be identified.

“The fence and the locks have been removed and now they can walk freely. Our suggestion is that once a week, we will allow workers to go to town, but not all of them,” he said.

“We have written a letter to the NEC over the unfair practices being committed by Yakutsi Investments. They are violating the mining industry collective bargaining agreement,” Pelewelo said.

He said the company had also violated the governing code by forcing workers to stay at mine accommodation, which has no ablution facilities.

Six workers — Knowledge Mukomba, Spencer Denhere, Chelsani Nyathi, Stanley Muleya, Isiah Munkuli and Lovemore Mugande — said they left the mine on Saturday to visit their families, but on their return last Monday, they were ordered to pay US$20 for COVID-19 tests.