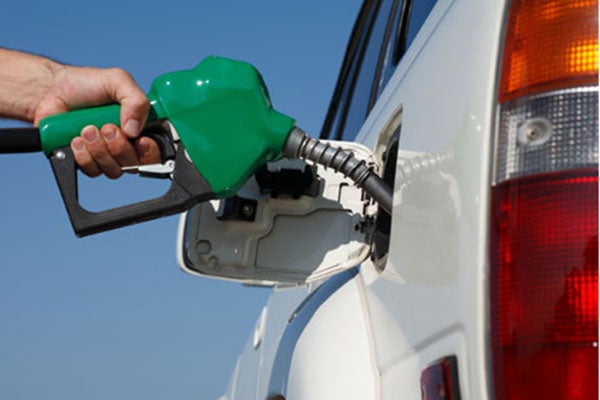 MORE than 260 small-scale fuel traders claim they have been denied access to the US$130 million monthly allocations to import the commodity because preference is being given to bigger players.

According to the SouthWestern Energy Association, over 260 indigenous fuel retail sites out of the total 709 are not receiving any of the allocations — which are mainly split across Trek, Total, Zuva, Puma and Engen.

“It is not happening at all, which is why some are charging in foreign currency to try and source it themselves.

The thing is to take the matter as a corporate to the authorities and not try to deal with it personally.”

She said they were still talking to the Zimbabwe Energy Regulatory Authority about the matter before approaching the Reserve Bank of Zimbabwe (RBZ).

“We have a situation whereby it is the same people who are getting fuel when they do not necessarily cover the entire country. The big companies tend to concentrate more on urban areas and a lot of the rural areas are not covered, which is where small operators are,” Dewa said.

In the week ending Sunday, US$24,4 million was allocated to fuel operators.

Of that amount, Engen got US$2,9 million, Total (US$4 million), Zuva (US$6 million), and Puma, Trek, Genesis, Petrotrade and IPAZ (Indigenous Petroleum Association of Zimbabwe) Members (US$10 million).

The remaining US$1,5 million was also allocated to IPAZ members.

However, the majority of the US$10 million is believed to be going directly to Puma.

As a result, small-scale fuel operators are charging an average of US$1,20 and US$1,25 per litre for diesel and petrol, respectively.

This comes as Zimbabwe continues to grapple with fuel shortages on the back of foreign currency constraints.
The Energy ministry has blamed Treasury for the continued shortages of fuel in the market.