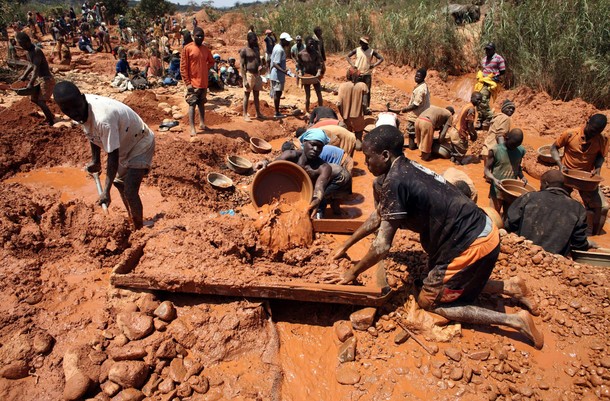 LACK of equipment is hampering the operations of small-scale miners in Matabeleland South province amid concerns that they are also not remitting taxes to local authorities.

This was revealed by the Zimbabwe Miners Federation secretary Phelemon Mokuele, who is based in Gwanda, following an inquiry on the operations of small-scale miners in the province.

Mokuele, who is also a miner, said the small-scale miners were failing to operate as they did not have resources and adequate equipment despite that most of them were properly
registered.

“More than 3 000 small-scale miners are registered to operate, but very few are operational due to lack of equipment,” he said.

“Small-scale miners also pay taxes to the rural district councils (RDC) and it makes it difficult for them to be able to gain operational capacity to overcome the challenges they face.  At the same time, they are expected to develop the areas they operate from,” he
said.

“They are quick to pay to the central government, but not to us. The other problem we have is the database for the miners that are operating in the district. We have tried to engage the Ministry of Mines to provide us with a database, but it’s a big challenge,” he said.

Sibanda said the other problem in the district was the issue of constant changes in mine ownership.

He said it was discovered that some miners in the district were not registered, which was a big challenge.

However, Sibanda could not be drawn into disclosing the amount owed to council by the mining sector.

Matabeleland South has rich gold deposits in areas such as Matobo, Gwanda, and Insiza, among others, hence the influx of miners into the province.