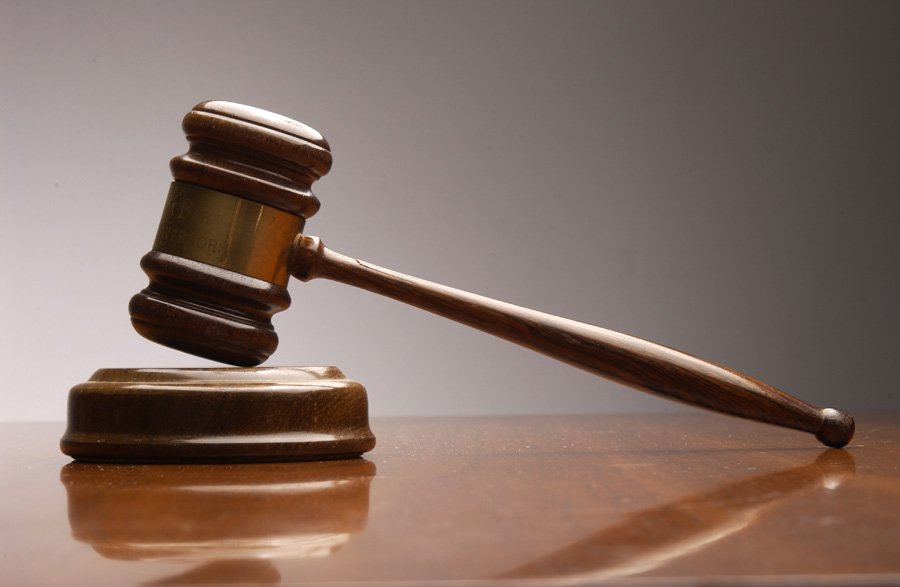 A CHIPINGE soldier escaped death by a whisker after he was stabbed with a broken bottle in the chest by a workmate for refusing to buy beer at a nightspot.

This was revealed during the court appearance of Innocent Gwazaza (31) of 33 Infantry Battalion in Chipinge before magistrate Joshua Nembaware, facing assault charges.

Gwazaza was convicted on his own plea of guilty and was remanded in custody to Monday for sentencing.

In mitigation, Gwazaza said he acted out of drunkenness and asked for the court for leniency.

“Your worship, I ask for forgiveness from the complainant and also for the court to exercise leniency in arriving at its sentence. I was heavily intoxicated that my actions were done under the influence of alcohol. I didn’t mean to injure the complainant, who is my workmate for that matter,” Gwazaza said.

Prosecutor Shamiso Ncube told the court that on May 14, at around 8pm, the complainant, Kelvin Mangwiro, was at New World Bar in the border town, drinking beer.

Gwazaza then approached him and demanded that he buys him beer, but Mangwiro advised him that he had no money.

Gwazaza then took an empty bottle, broke it and stabbed him once on the right side of the chest before escaping. The matter was reported to the police, leading to Gwazaza’s arrest.

Mangwiro was rushed to hospital after sustaining a deep cut on the chest.