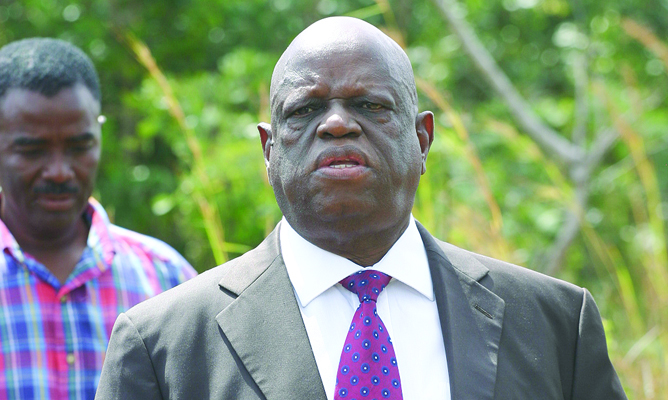 BULAWAYO – Former War veterans minister Tshinga Dube has taken aim at Zapu
president Dumiso Dabengwa saying he failed to address the Gukurahundi by
utilising his office at the time he was a Cabinet minister. 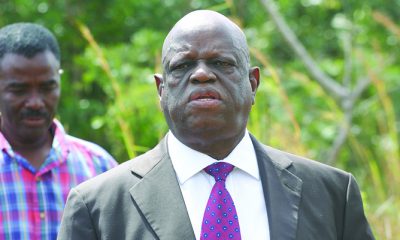 While Dube agreed that there was need for a reconciliation and national
healing strategy to be set up in addressing the past genocide, he argued
that the Zapu leader and revered freedom fighter was losing the plot.

Addressing a gathering last month on Unity Day at Gukurahundi
commemoration in the city, Dabengwa set August as the date for the
reburials of Gukurahundi victims.

“This year let’s agree that soon after the rain season around August to
October we go and collect all the bones in the mass graves and give them a
decent burial,” he said adding that they no longer needed any government
approval.

“We already have pathologists on standby to help with identification. We
have many of them who have been highly trained to do that and are willing
to assist.

“We know by law we should ask for permission from government through the
ministry of Home Affairs but that will not do, for they were given 30
years to do the right thing but they ignored. So this time around we are
doing it our way. No one will block us,” Dabengwa declared.

In response, Dube said: “Dabengwa was a minister, first as deputy minister
and then a minister of Home Affairs for some time. All in all I think we
are talking of a total of 10 years which means he had much better chance
to address what he is now complaining about than what he is bringing now.”

“Who stopped him when he was in government?” Dube asked.

“He was very powerful to effect these changes and exercises he is now
talking about. We have some people like the late (George) Rutanhire who
was conducting the reburials in Mount Darwin, so Dabengwa could have done
the same at that time as the minister of Home Affairs because this falls
under that ministry. I don’t know whether he is doing (now) it because
it’s a new idea that has come up to him.”

Efforts to get a comment from Dabengwa were fruitless but party
spokesperson Iphithule Maphosa rose to the defence of his boss.

“Dube, in his bootlicking frenzy is adopting a populist approach to a
matter of importance to the nation. He deliberately chooses to forget that
government processes are a result of full cabinet resolutions, not a
single minister,” Maphosa said.

“After all, there is no way … Dabengwa could embark on the decent burial
process without a statutory instrument to support that. Now that the
National Peace and Reconciliation Bill has been signed into law, the
process can now take off within the confines of the law.”

Maphosa said it was naive for Dube to give the Rutanhire led burials as an
example considering that the court dismissed the act.

“For Dube to make reference to Rutanhire’s unlawful reburials in Chibondo
that were stopped by the country’s courts shows the level of populism he
has sunk to.

“Basing one’s argument on outlawed processes shows lack of understanding
of legal and government processes and the desperation for attention and
recognition from the perpetrating government at the expense of the people
of Zimbabwe.”