S&P Dow Jones says it will remove Zimbabwean domiciled companies from its indices next Monday due to local inflationary pressures and forex shortages, a development that will constrain the country’s ability to attract foreign investment. 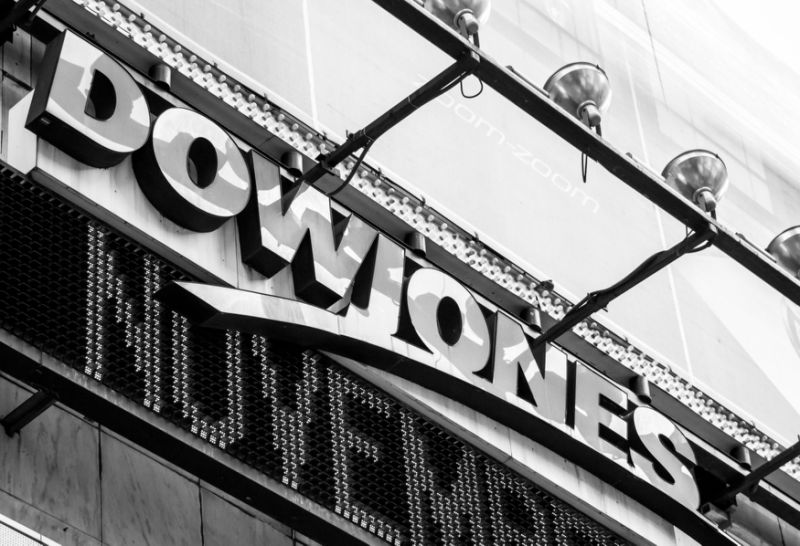 The platform is widely used by investors to benchmark performance of listed companies across different markets.

Inflationary pressures in the southern African economy have seen investors put their money in stocks to hedge against potential loss in value.

“Due to the worsening situation in the country regarding foreign currency shortages and inflation concerns, S&P DJI will remove index constituents domiciled in Zimbabwe at a zero price.”

The change will be effected prior to the market opening on December 24 in conjunction with the December quarterly rebalancing.

Market analysts say the removal of Zimbabwe was a major blow to confidence in the local market.

“What that does is creating a problem for our market because it is no longer included. When you are no longer covered as a country in some of the major indices, it is a significant blow in terms of your visibility as a country,” a stock broker, who asked for anonymity, said.

“Everyone is now saying there is an increased risk in that market (ZSE), hence there is no need for investors to come in. Unless there are those other investors who thrive in investing in troubled markets, investment will be negatively impacted.”

The foreign component on the ZSE makes, on average, between 30% and 40% of daily trading on the main bourse. ZSE acting chief executive officer Martin Matanda did not respond to enquiries on the impact of the move.