Speak with one voice: Bimha 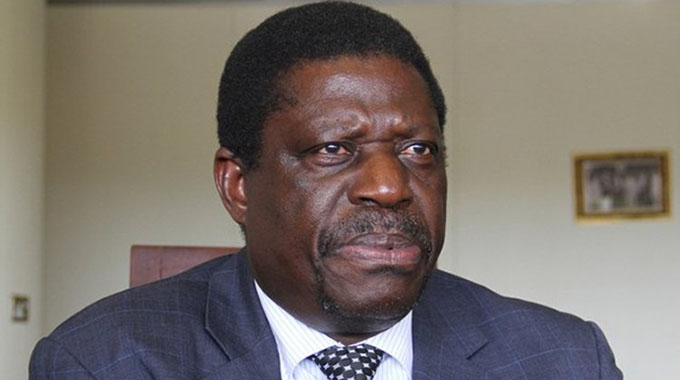 Ishemunyoro Chingwere Business Reporter
GOVERNMENT has implored business to consolidate its numerous member organizations into a single representative body that speaks for private sector with one voice.

Zimbabwe has of late seen the mushrooming of a plethora of business representative bodies, which claim to stand for the interests of various private sector players especially in relation to stakeholder engagements among them, Government.

Speaking at a business member organisations breakfast meeting organized by his ministry, Industry, Commerce and Enterprise Development Minister Dr Mike Bimha said Government was keen to have a single such body from the private sector with which it would engage and dialogue in reforming the ease of doing business.

Business’ justification for the creation of several lobby and representatives groups was its need to have organisations that cater for sector specific issues which often tend to be drowned or relegated to the periphery in a diverse lobby group.

But Government insists that the private sector can retain the individual groupings, which however can fall under an umbrella body for easy engagement.

“(Businesses) might have their own individual needs, but at the end of the day there is an organisation that speaks on behalf of all businesses,” said Minister Bimha.

“We have cross cutting issues. Issues that cut across every business person and when we talk about consultation, we still have to consult the various little organisations.

“But at the end of it, there are very strategic issues. Issues of national importance which we can be articulated better by one national organisation.

“It is important (having one encompassing organisation), because you want to feel comfortable that whoever you are talking to represents business. Now, if I have 500 organisations coming to my office and I talk to all of them, I still feel that I do not know what the voice of business is,” Minister Bimha told delegates at the event.

Concerns among the businesses groupings are that challenges on who would control the single representative or lobby group could prove difficult for industry and suggestions were that Government takes leadership of such an organisation.

However, Minister Bimha insisted that the unified business representative organisation should come from the private sector itself to champion the sector’s interests.

Since Government came under the leadership of President Mnangagwa, there has been improved engagement with business to create a more conducive environment in which business can thrive and enable the economy a chance grow.

Already there have been positive strides with the country getting billions of dollars in foreign direct investment pledges.