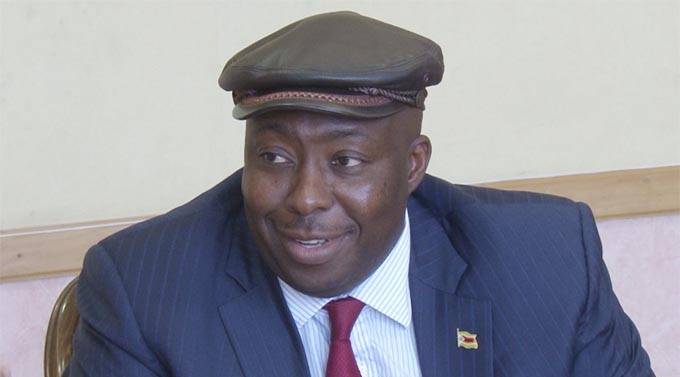 In an interview, Mr Kasukuwere said he was staying out of politics. He denied reports suggesting he was coming to lead the National Patriotic Front (NPF).
MORE TO FOLLOW