Spike in fake marriages… as many stampede for diaspora jobs

Source: Spike in fake marriages… as many stampede for diaspora jobs -Newsday Zimbabwe 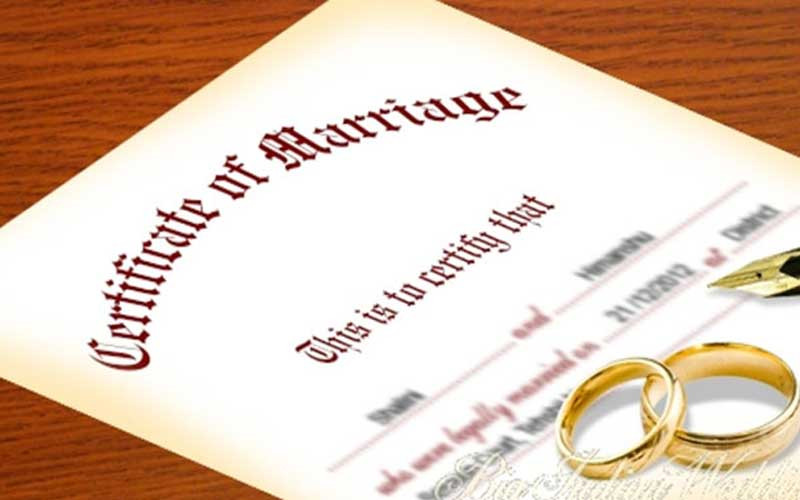 SCORES of desperate Zimbabweans, particularly civil servants, are reportedly entering into fake marriages to expedite the processing of spousal visas to enable them to travel to developed countries such as the United Kingdom for employment, NewsDay can reveal.

Zimbabwe has in the past years recorded a mass exodus of skilled workers who have opted for menial foreign jobs owing to poor remuneration back home.

NewsDay has gathered that civil servants were struggling to acquire a Certificate of Sponsorship (COS), an electronic document issued by foreign employers to prove that one has secured a job, which in turn qualifies them to get a visa to go out of the country.

The document costs about £6 000, which is equivalent to about US$7 000 — an amount that is beyond the reach of most workers in the country, particularly government employees.

This has forced the workers to enter into marriages of convenience so that they share the COS document cost which then enables them to apply for a spousal visa.

The practice has become rampant and some middlemen have created social media groups, some with over 5 000 participants to match willing partners.

“Good afternoon gents, here there is a lady who wants to share COS costs. COS is about  £6 000, you share £3 000 each and if you are a professional like a teacher, you gain your experience, get your sponsorship and then you guys divorce.

“If you are interested and you are a male, the lady is 33 years old, inbox. Also, if we have ladies who want to share please inbox them again. No strings attached. It’s only for COS. Inbox with your name age place you stay and gender,” read a message posted in one of the WhatsApp groups manned by the middlemen.

In an interview with NewsDay, a middleman who spoke on condition of anonymity said: “The marriages are happening even between strangers who will then ‘divorce’ after two years when they have successfully arrived in the foreign country.

“This has been helping a lot of people. Given the earnings the civil servants are getting, it is difficult for an individual to raise US$7 000, say in two months. So, they marry and share the costs,” the middleman said.

“As long as they go through formal procedures, we can’t stop them.  The same way we welcome foreigners who come into the country through formal procedures, we can’t stop our citizens to go to other countries for their business. On the issue of convenience marriages, the Registrar or the Home Affairs minister are better placed to comment on that,” Paradza said.

Registrar-General (RG) Henry Machiri said the issue of marriages of convenience was common in many countries.

“The issue of such marriages of convenience is not synonymous to Zimbabwe only, but it happens in many countries.  People do that usually when they want to get work permits, for instance.

“However, the RG’s office keeps records and, therefore, cannot tell whether a marriage certificate was issued from a fake union or not,” Machiri said.

Zimbabwean teachers have not been eligible to apply for a qualified teacher status (QTS) in the UK, but information from the British government shows that a change of regulations will see Zimbabwean teachers qualifying for QTS starting next month.

This has resulted in a growing number of teachers considering to resign from the civil service to get employment abroad.

“Owing to low salaries, health workers are trying to make ends meet by any means possible. They are utilising every means to get out of the country to look for jobs in the UK, USA, New Zealand and other countries,” Zimbabwe Professional Nurses Union secretary-general Douglas Chikobvu said.

“The current economic environment is very restrictive for better welfare or career development. So, they utilise any means available to get out of the country and earn a better living in the diaspora.”

“Civil servants have been reduced to paupers. Politically-connected people have appropriated all national wealth for private gain, and the majority of our people, particularly the workers who produce the wealth are treated like dogs,” Masaraure said.

“The fake marriages are just one of the many desperate initiatives by desperate civil servants to survive in these difficult times. Those in government should be ashamed.”