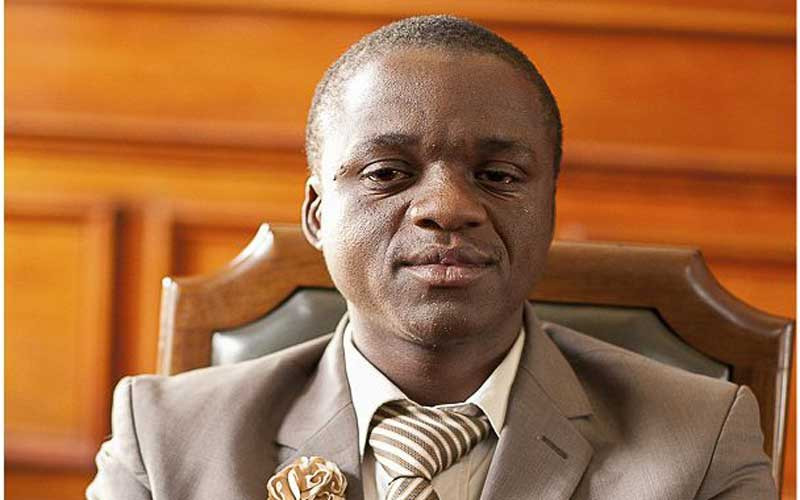 The city is currently on a 72-hour water rationing programme due to low levels at its six supply dams.

Deputy mayor Mlandu Ncube said the committee was formed in 1992 when the city experienced its worst water challenges.

“Bulawayo was the only city with such a committee. The committee has remained effective for the past decades and has managed to deliver new sources of water such as the Nyamandlovu Aquifer and the Epping Forest. Other projects included the Mtshabezi pipeline,” Ncube said.

Committee chairperson Sikhululekile Moyo said they would engage government and other stakeholders in charge of raw water supply for assistance.

“We will re-engage the government and Zimbabwe National Water Authority (Zinwa) as they are responsible for water resources management in terms of raw water supply.

“This means revisiting the letters once sent to the government on the Mtshabezi pipeline, Inyankuni booster upgrade and updates on Lake Gwayi-Shangani,” Moyo said.

She said in previous years, the council used to dig up dams before the responsibility was eventually given to Zinwa.

“Council used to construct dams before legislation changed. The last dam to be upgraded was Mayfair or Insiza around 1976. The new Acts transferred that responsibility to Zinwa. As council, we can only advocate and influence for improved sources of raw water supply,” Moyo said.

The city has been experiencing water challenges since time immemorial with government now considering completion of the Zambezi water project as the lasting solution.