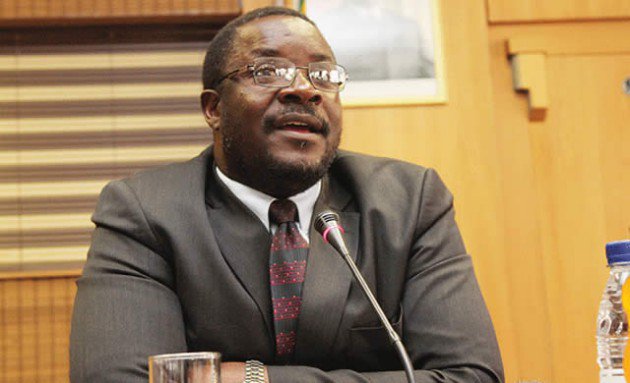 HARARE – President Emmerson Mnangagwa is yet to move into the residential
side of State House as it is undergoing renovations, a top government
official has said.

Mnangagwa’s spokesperson George Charamba told the Daily News yesterday
that the State House had been deserted and left to degenerate after former
President Robert Mugabe decamped to his Blue Roof mansion in Borrowdale.

“Is there a prescribed period in which the president should move in? When
was Cabinet sworn in?” Charamba asked rhetorically, further inquiring why
the Daily News was concerned over the moving in of Mnangagwa into the
State House.

“The State House is for offices and the Zimbabwe House is the boarding
facility. That place has not been used for a long time, it’s undergoing
renovations. That whole complex is being repainted.”

Charamba dismissed suggestions that Mnangagwa could be spurning occupation
of State House for superstitious reasons. Some have claimed he wants a
cleansing ceremony first.

“Do you know which office the president is using? He is using (former vice
president Joice) Mujuru’s. Does that seem like a man who is
superstitious?”

Special advisor to the president Christopher Mutsvangwa said Mnangagwa
will depart from policies implemented by his predecessor.

“That’s where State power is,” Mutsvangwa said, adding the nonagenarian’s
move to decamp from State House was among the reasons for his fall.

“That was part of his caprices which eventually made him lose power. The
president (Mnangagwa) is going to move in. This is his designated place of
rule. I wouldn’t know when he will move (in but) he will move in soon.”

While Mnangagwa has not custom made his own Mercedes – his predecessor had
a Pullman – while he has a long motorcade comprising army and police
escort as well an ambulance.

Mnangagwa – sworn in as Zimbabwe’s second executive president a fortnight
ago – says his first days in office have “been hectic” but believes with
his new Cabinet he will revive the economy.