THE National Prosecuting Authority (NPA) recently attempted to resuscitate a case in which a senior MDC-Alliance party official was accused of undermining authority of or insulting Zimbabwe’s late former leader Robert Mugabe ten years ago. 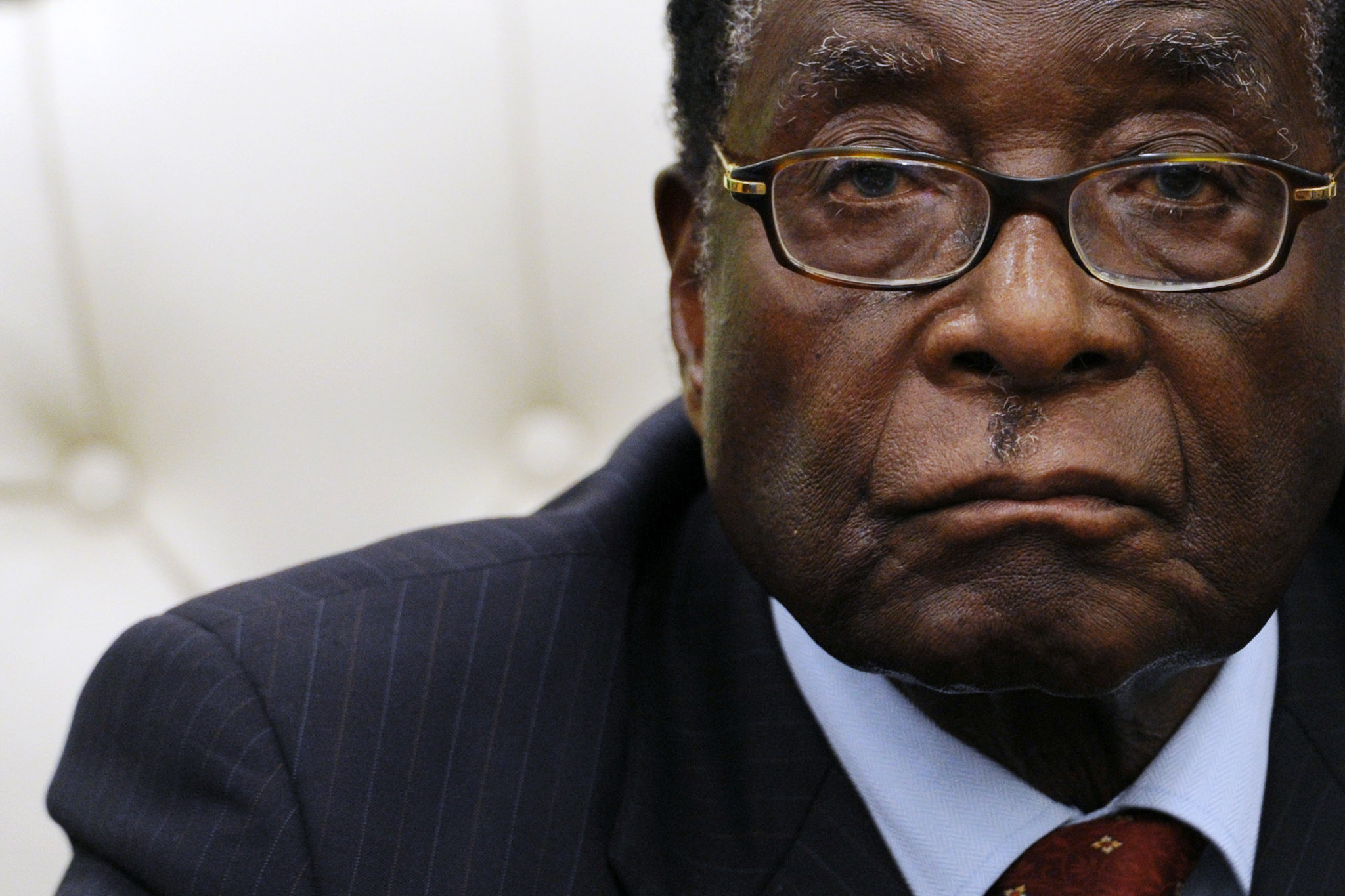 Officials at NPA based in Bindura summoned Gilbert Kagodora, a
lieutenant of opposition MDC-Alliance party leader Nelson Chamisa who
serves as the opposition party’s Secretary for Information,
Communication and Technology and Science Development, to stand trial
at Bindura Magistrates Court on Monday 2 November 2020 on charges of
undermining authority of or insulting Mugabe.

Kagodora’s case emanated from an incident in which he was arrested in
March 2010 in Chiweshe in Mashonaland Central province by Zimbabwe
Republic Police (ZRP) members, who charged him with undermining the
authority of or insulting the President as defined in section 33 (2)
(a) (i) of the Criminal Law (Codification and Reform) Act.

ZRP members alleged that Kagodora denounced Mugabe during an address
to party supporters at a constitutional awareness meeting held at
Nzvimbo Council Hall in Chiweshe on 11 March 2010, when he said;
“Mugabe mudenga, Grace mudenga, vabatanidzei, roverai pasi,” which the
police deduced to mean “Mugabe up, Grace up, bring them together and
drop them on the ground.”

However, in January 2015, the Prosecutor-General’s Office withdrew
charges against Kagodora after his lawyer Jeremiah Bamu of Zimbabwe
Lawyers for Human Rights challenged his prosecution for lack of merit.
The withdrawal of the charges by the NPA led the late former Chief
Justice Godfrey Chidyausiku to remove Kagodora’s matter off the
Constitutional Court (ConCourt) roll.

On Monday 2 November 2020, prosecutors from the NPA based at Bindura
Magistrates aborted prosecuting Kagodora after Bamu challenged and
reminded them that the matter had been struck off the ConCourt roll by
Chidyausiku in 2015 and dared them to approach the apex court if they
intended to revive the matter.

In the end, prosecutors advised Kagodora and Bamu that they would
liaise with the NPA officials based in Harare and advise the duo in
“due course” about how they will proceed with the matter.