HEALTH minister Zweli Mkhize has sent a stern warning to young people to shape up after local scientists discovered a new Covid-19 variant which is driving South Africa’s second wave. 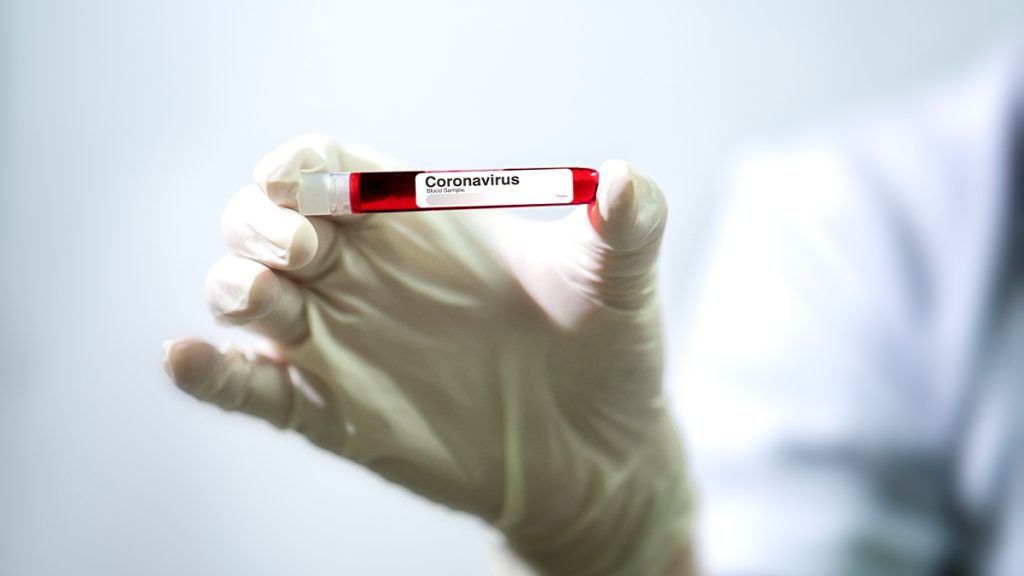 HEALTH minister Zweli Mkhize has sent a stern warning to young people to shape up after local scientists discovered a new Covid-19 variant which is driving South Africa’s second wave.

The new Covid-19 strain, which is called the 501.V2 variant, first emerged in the Nelson Mandela Bay Metro, but scientists say they do not know where it originated.

Scientists say the new variant has seen more young people without any comorbidities getting critically ill from Covid-19. They also said the majority of the new infections have been of young people.

Speaking during a virtual press conference at the weekend, Mkhize appealed to young people to wear masks, sanitise their hands, practice social distancing and other non-pharmaceutical interventions against the spread of the virus.

“Our clinicians have also warned us that things have changed and that young, previously healthy people, are now becoming very sick.

“Despite all these warnings in the past couple of weeks, we continue to see recent videos on social media of youth partying in large numbers, even some playing kissing games during these parties.

“Our youth are not wearing masks and are clearly so intoxicated that they have thrown caution to the wind and do not care to observe the rules under the state of disaster. It cannot be that our youth can only adhere to lifesaving measures by being policed,” said Mkhize.

He also said it was now time for young people to understand that the virus was not just a risk to older people, but to themselves too.

“We call on parents, caregivers and our youth to understand that this is now not just a matter of thinking about others, but you yourselves are now equally at risk of dying from Covid-19.

“We cannot go through what we went through in the early days of the Aids pandemic when mothers and grandmothers were burying their children— this is the most heartbreaking phenomenon.

“The youth is urged to take care and find alternative ways of having safe fun this festive season,” said Mkhize.

Minister of Basic Education, Science and Technology Blade Nzimande said they were making R44m available to researchers in order for them to conduct more research into the new variant.

Professor Tulio De Oliviera, the director of the KwaZulu-Natal Research Innovation and Sequencing Platform (KRISP) at the University of KwaZulu-Natal, said they discovered the new variant around November in the Nelson Mandela Bay, but he stressed that scientists did not know where the variant came from.

He said it then initially spread to other parts of the Eastern Cape, Western Cape and KZN, but it was now present in all nine provinces in South Africa.

In KZN, he said the new variant was already present at seven of the 11 municipal districts.

De Oliviera said genome surveillance was a critical component for the public health response and it helped to detect and track the new lineage of the virus.

Prof Abdool Karim, the chairperson of the ministerial committee, said the new variant was in all nine provinces and had already noted a rapid spread of the new variant in the Eastern Cape, Western Cape and KZN.

He said it was too early to tell, and more research was needed to determine if this new variant was more severe than the first which came from Europe, but it was important for people to adhere to the non-pharmaceutical interventions of wearing masks, washing hands and social distancing.

“This is an opportunity for us to enhance preventative measures. We do not need to change any of these strategies,” he said. — IOL

Newer Post
State of Bulawayo roads worry human rights group, BCC petitioned
Older Post
So, Dr. Khupe, you can willy-nilly appoint people who are supposed to be elected by Congress, yet Tsvangirai could not?