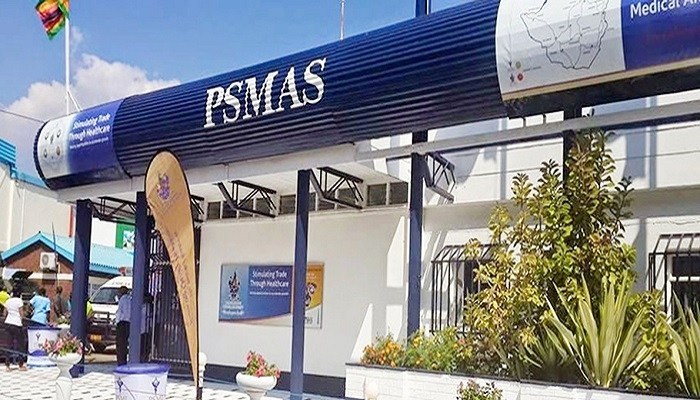 The government’s interference in the affairs of the Premier Service Medical Aid Society (PSMAS) is a serious cause for concern given the already dire situation civil servants find themselves in because of poor remuneration.

PSMAS was set up by civil servants to provide medical cover to members at a reasonable cost.

The government contributes 80% of the premiums while members pay 20%.

Over the years PSMAS has been struggling to stay afloat because of the government’s inability or refusal to increase its contribution to make the scheme viable.

Premiums paid by members are also eroded by inflation from time to time, which has made it difficult for the scheme to pay medical bills for its members.

The crisis at PSMAS seems to have deepened in recent months following reports that some politically exposed people are angling to take control of the scheme and some in government appear to be part of the devious plot.

Leaders of unions representing civil servants accused the Public Service Commission (PSC) of sending the police to stop the meeting.

The PSC had demanded the postponement of the AGM saying a forensic audit must first be done at the institution in what was serious meddling in the affairs of the scheme.

Instead of interfering in the operations of PSMAS, the government must be ensuring that the scheme is properly funded to ensure that civil servants have access to quality health care wherever they need it.

Health services providers are now largely demanding payment in foreign currency in line with the developments in the economy, which is now virtually dollarised.

This means that civil servants whose salaries remain very low struggle to access health care because the government’s premiums to PSMAS are paid in local currency.

PSMAS cards are not accepted by many private health providers because of the scheme’s poor record in honouring its obligations due to underfunding.

It goes without saying that the many problems that the medical aid is facing are caused by the government and this must stop forthwith.

The authorities must also come clean on the allegations that there are some pushing for the privatisation of PSMAS.

Privatisation of the scheme would be against the national interest as it would make it even more difficult for poor civil servants to access basic health with their meagre salaries.