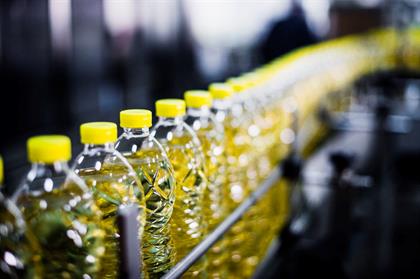 The Zimbabwean government has reportedly urged the public to stop the “madness of bulk buying”, saying that there are enough basic commodities in the country.

This came amid reports that the southern African country was now grappling with “panic buying”, as locals feared the return of the 2008 commodity shortages that left many shops without basic goods.

A New Zimbabwe.com report said over the weekend that shoppers were stocking up on essential goods such as beef, bread, cooking oil, and other essentials in anticipation of a looming disaster.

In recent weeks, the country has been running out of essential medical drugs and supplies of fuel have dwindled because importers were unable to secure foreign currency to replenish stocks, the report said.

Last week the privately-owned Financial Gazette reported that prices of basic goods such as mealie-meal, meat, soap, toiletries, rice, sugar and vegetables were spiralling out of control due to a currency crisis precipitated by foreign currency shortages.

The report said that the price increases were set to “worsen consumers’ situation because disposable incomes have always been under pressure due to a combination of poor salaries, high unemployment and the fact that Zimbabwe is a high cost producer”.

But according to the state-owned Herald newspaper, the Secretary for Information, Publicity and Broadcasting services, Nick Mangwana said that the panic buying and hiking of prices were an artificial crisis aimed at profiteering and pushing a certain political agenda.

Mangwana assured the public that there were enough basic commodities and fuel in the southern African country.

“Let me assure you the nation that there will not be any shortages. The government is on top of the situation and the forex supplies are adequate enough to meet our needs.

“Circulation of fake news on social media that incite people to engage in bulk buying has resulted in some artificial shortages. It is based on profiteering, which is greed. There is also an element that this could be political.