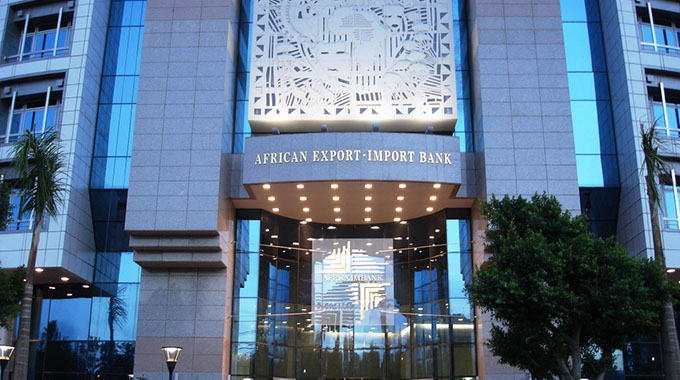 Tawanda Musarurwa Senior Reporter
Government will soon announce a Statutory Instrument to further protect nostro accounts for individuals and the private sector, Finance and Economic Development Minister Professor Mthuli Ncube has said. Nostro account refers to an account that a bank holds in a foreign currency in another bank.

“Over and above the Nostro Deposit Protection Guarantee from Afreximbank, we are also reinforcing nostro foreign currency accounts with a statutory instrument to guarantee that these are private deposits and neither the Reserve Bank nor Government has any access to them,” said the minister.

Zimbabwe currently uses a multi-currency system, but it has been facing several challenges including cash shortages and the proliferation of foreign exchange parallel market rates, which have had a negative effect on prices.

“These challenges require that Government position the economy on a strong footing by implementing reforms that include cutting on government expenditure, working towards import parity pricing system, increasing efficiency on government delivery systems and fast-tracking the State Owned Enterprises reforms, among a host of reforms,” said Minister Ncube.

He said the multi-currency system will be maintained going forward until specific “fundamentals” are aligned, adding that the 1:1 ratio between Real Time Gross Settlement (RTGS) balances and US dollars will remain in force in order to protect the value of these balances.

“Government recognise concerns surrounding RTGS deposits, and we commit to preserve the value of these balances on the current rate of exchange of 1 to 1, in order to protect people’s savings,” said the Finance Minister.

“In view of the need for an orderly currency reform programme that will be followed when the economic fundamentals are right to do, the country shall continue to use the multi-currency system which was put in place by Government in 2009.