Strong institutions must underpin the future 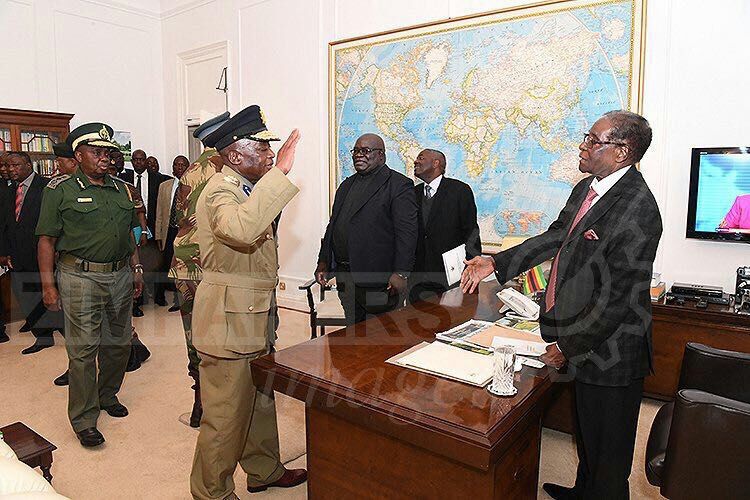 HARARE – After Zimbabweans celebrated the impending downfall of President
Robert Mugabe on Saturday, it is becoming absolutely critical that they
immediately get down to serious business to reason together about the
future. 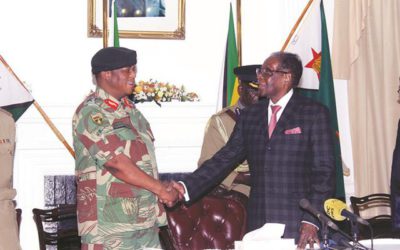 Worth noting, as they ponder about that future, is the undeniable fact
that Mugabe’s authoritarian rule was a result of the absence of strong,
independent institutions that should have kept his leadership in check –
through checks and balances.

Mugabe became a law unto himself and the de-facto brains behind not only
the Executive but other arms of the State namely Parliament and the
Judiciary.

It is therefore important that even as Zimbabweans all over the world get
consumed in celebrating his downfall, they must sober up quickly and lay a
strong foundation for the future and avoid similar mistakes.

Zimbabweans must take advantage of the impending new political
dispensation to demand strong institutions from those leading the current
process lest today’s liberators might morph into another creature that
could come back to devour this newly found freedom.

It must be remembered that the liberation struggle for which many lives
and limbs were lost was about fighting an ugly regime that entrenched, by
hook or crook, the interests of an elite few while the majority suffered
under colonial bondage.

The advent of independence in 1980 after a protracted, brutal guerrilla
war, brought relief which relief later turned into horror as Mugabe became
the oppressor using the same oppressive laws and institutions such as the
military, police, public media, and etcetera.

Today, Zimbabwe is on the threshold of a new beginning, but before we
could get carried away in the prevailing euphoria that comes with Mugabe’s
cathartic fall, we must ask and agree among ourselves the sort of future
we would want to see.

It is an undisputable fact that this country has always had military
kingmakers and civilian leaders – from the late Solomon Mujuru and now to
Constantino Chiwenga, who has emerged as today’s hero.

While we are thankful for the role played by these kingmakers, we must not
allow a situation whereby the emerging civilian leaders feel beholden to
those who ushered them into power.

They must feel indebted to the people of Zimbabwe – the real power behind
the throne.

It would be a sad day for Zimbabweans to wake up one day to be told that
Saturday’s protests were in solidarity with a plan that had nothing to do
with securing their interests in this new dispensation when their view
when they poured out of their homes in their numbers was that of creating
a better future for their country.

Newer Post
Army intervention must end with free, fair polls
Older Post
WATCH: Will it be darkness at noon for defiant Mugabe?