Student suspended for hugging, ZLHR to the rescue

HARARE-In another classic example of authorities abusing lockdown restrictive regulations to clamp down on citizens’ rights, a Harare Polytechnic College student Yolanda Musithu was recently suspended for hugging a colleague inside the campus premises.

Source: Student suspended for hugging, ZLHR to the rescue – The Zimbabwean 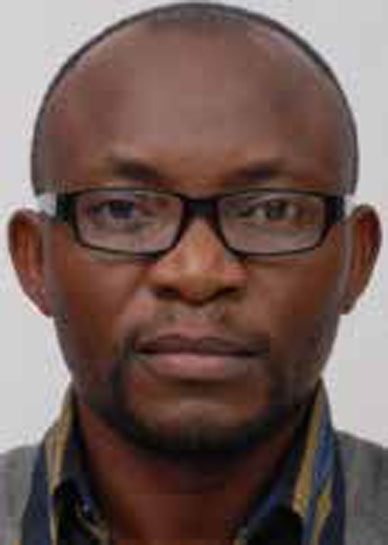 According to a suspension letter, which was served to Musithu on 22 March by Harare Polytechnic authorities, she was seen by the college Principal Tafadzwa Mudondo hugging a fellow student Blessing Pasipanodya, conduct which the institution said was in violation of World Health Organisation, government of Zimbabwe and Harare Polytechnic regulations.“You, Yolanda Musithu, a student at Harare Polytechnic doing National Diploma in Office Management violated WHO, government and Harare Polytechnic COVID-19 regulations. You were caught by the Principal on 22 March 2021 hugging Blessing Pasipanodya, an NC DDT student. This was in direct violation of WHO, government and institutional standing against COVID-19 regulations,” reads part of Musithu’s suspension letter.“The institution conducted health education on COVID-19 through posters on notice boards and at entrances but you opted to ignore these regulations,” further reads the letter.

But Zimbabwe Lawyers for Human Rights moved with speed to rescue Musithu by dispatching its lawyer Godfrey Mupanga who filed an urgent chamber application at Harare High Court seeking an order to compel Harare Polytechnic to allow Musithu access to the college, attend classes and be granted all rights and privileges enjoyed by all students for the National Diploma in Office Management.

In response to the filing of the urgent chamber application, authorities at the institution served Mupanga with a letter lifting Musithu’s suspension. Musithu’s urgent application had been set down for hearing before Justice Davison Foroma.

However, Mudondo in his letter said the institution had resolved to lift Musithu’s suspension after consultations with Ministry of Higher and Tertiary Education. The move by Mudondo resulted in lawyers representing Musithu and Harare Polytechnic agreeing to a settlement and the withdrawal of the urgent chamber application.

Musithu is one of several female human rights defenders who in recent months have challenged Zimbabwean authorities on their flagrant use of COVID-19 regulations to suppress citizen’s fundamental rights and freedoms.