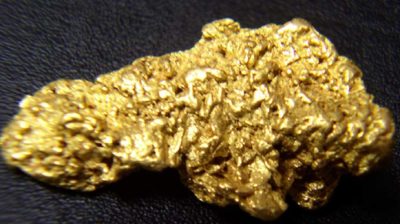 Chamber of Mines chief executive Isaac Kwesu told a parliamentary portfolio committee on mines and mining development that the country had not carried out any meaningful exploration on gold deposits over the past 10 years.

“We have significant, extensive gold deposits in Zimbabwe, although we have not been exploring much,” Kwesu said.

“There has been low exploration count, which has been undermining the identification of new opportunities specifically in the gold sector.”

“The country has remained largely under-explored and has not been using modern exploration techniques, thereby limiting the discovery of new, richer deposits and this tends to slow down development and growth of the gold industry to a larger extent,” Kwesu said.

Zimbabwe, he said, needs to replace old gold mines with new mines and this can only happen through discovery of new gold ores.

The Zimbabwean government has earmarked the mining sector to reach a 12 billion U.S. dollar market value by 2023, with gold expected to contribute about 4 billion dollars.

Zimbabwe sees the mining sector as the main driver for the economy. Gold is one of the country’s major foreign currency earners, along with platinum and tobacco.

While the country’s gold output plummeted to an all-time low of 3 tonnes in 2008, production of the precious mineral has steadily risen over the years, reaching a peak of 35 tonnes in 2018. Yet it fell to 27.66 tonnes in 2019 and further down to 19.05 tonnes last year.

Kwesu said the gold sub-sector faces a number of challenges, among them inadequate foreign currency and power cuts.

He, however, expressed confidence in the potential of the gold sector to rebound and surpass previous peak levels, driven by booming prices on the international market.