Supa Mandiwanzira back in court

Source: Supa Mandiwanzira back in court – NewsDay Zimbabwe May 7, 2019 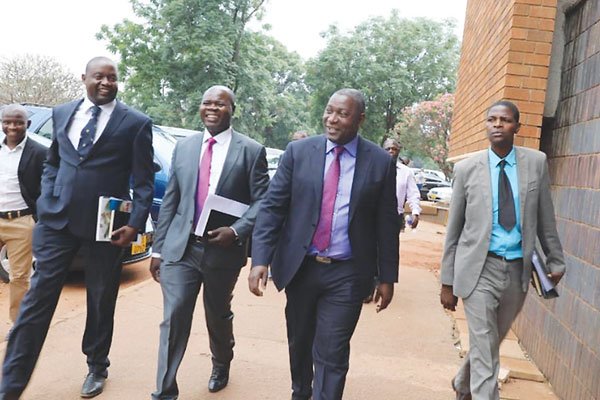 Former ICT minister Supa Mandiwanzira is back in court today facing allegations of criminal abuse of office for appointing his personal assistant to the board of the Postal and Telecommunications Regulatory Authority (Potraz).

Mandiwanzira was initially brought to court facing two counts of criminal abuse of office before the other count of engaging a South African firm, Megawatt Company without due process was thrown out unopposed by a High Court judge after the State failed to respond to the former minister’s application for exception to the charges.

He appeared before deputy chief magistrate Elijah Makomo, who postponed the matter to today for trial.

It is alleged on February 3, 2016, Mandiwanzira appointed Chinembiri to be the ministry’s representative and would sit on both Potraz and Universal Services Fund board meetings. Chinembiri allegedly received $35 000 in board allowances.

It is the State’s case that Mandiwanzira acted contrary to his duties as a public officer.

Michael Chakandida appeared for the State.