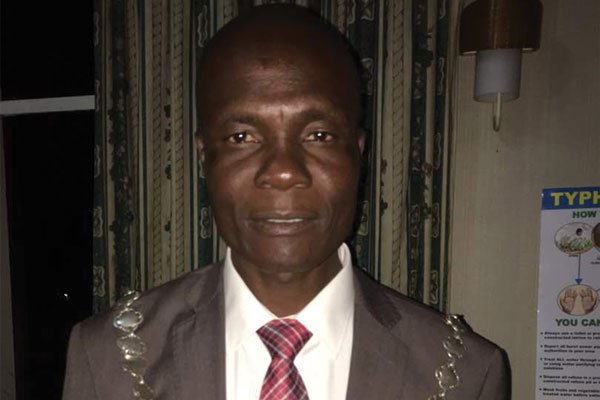 Mayors around the country and councillors have engaged central government, demanding an increase in their allowances by at least 250%, citing the rise in prices of basic goods and services.

The city fathers, through their umbrella body, Urban Councils Association of Zimbabwe (UCAZ), have approached government stating their case.

UCAZ president, Gweru mayor Josiah Makombe confirmed the development, saying it was overdue as the cost of living had risen beyond the reach of many.

“We only want a cushion allowances to cover the costs of living. We have made a proposal to the Ministry of Local Government, Public Works and National Housing for consideration. We hope to hear from them soon,” he said.

UCAZ represents urban local authorities. From the proposal, the association has proposed that Harare mayor’s allowance be increased from ZWL$1 250 to ZWL$2 250, the deputy mayor from ZWL$840 to ZWL$1 800, with committee chairpersons’ moving from ZWL$560 to ZWL$1 650 and councillors’ perks from ZWL$550 to ZWL$1 550.

On travel and subsistence allowances, the association wants the councils to be paying ZWL$80 for out of pocket allowances up from ZWL$10 per day, breakfast from ZWL$10 to ZWL$50, with lunch from ZWL$20 to ZWL$70 and dinner allowance ZWL$70 from ZWL$25.

Harare council on its own recently made a resolution to start paying food allowances according to the prevailing hotel rates, while they wait for government approval. Attempts to get a comment from Local Government minister July Moyo on the matter were fruitless, as his mobile phone went unanswered, while permanent secretary George Magosvongwe was unavailable.