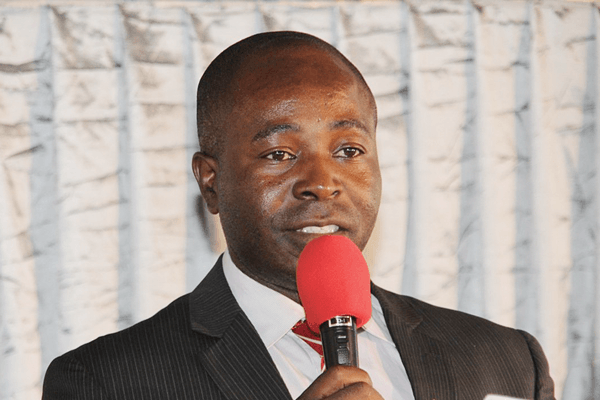 SEVERAL measures being deployed by government to rebuild the economy may be doomed unless they are twinned with policies that boost spending power, the Confederation of Zimbabwe Retailers (CZR) said, warning of a dire crisis ahead.

Finance minister Mthuli Ncube amplified an already dire spending crisis confronting the country when in the 2021 mid-term budget review last month when he kept the tax free threshold at $10 000, the CZR said.

It said by prioritising State revenues, the Treasury chief misfired.

Instead, the CZR said Ncube should have hiked the tax free threshold to $50 000 to give consumers fresh capacity to spend and boost retail sector growth.

A hike to $50 000 would release up to $120 billion in monthly spending liquidity into consumers’ pockets, thereby increasing traffic into supermarkets and other retailers, the worst hit by COVID–19-induced lockdowns and job losses.

The report said alternatively, the Finance ministry could link the tax free threshold to the poverty datum line to ameliorate grinding poverty affecting over 7,5 million of the country’s estimated 15 million people.

“Domestic demand continued to be weak during the first half, despite the fact that most retail establishments were operating.

“We believe that consumer spending is a major source of economic activity and the consumption shock and change in consumer behaviour experienced since the beginning of the year should be addressed through measures that ensure consumers have more income, create employment, promote investment and remittances, as well as reduce the trade deficit.

“Promoting strong demand is, therefore, crucial because even though we can increase productive sector activities, if we don’t have consumer demand, it will not help the economy,” CZR said.

The mid-term fiscal policy review gave a bullish economic outlook, forecasting gross domestic product (GDP) to grow by 7,8% this year, which is higher than the 7,4% predication made in November.

However, the minister slashed retail sector growth targets to 5,1% this year from 5,7% projected in November, citing diminishing disposable incomes that have been ignited by de-industrialisation and lockdowns, which has thrown 500 000 people out of several sources of income, according to the World Bank.

“This downward revision is a reflection of how the retail sector was significantly affected by the national lockdown measures imposed during the first half,” the CRZ said.

“Going forward, if no concrete measures are taken to support the retail sector, there will be a further decline which will also imply job losses and low overall economic growth as the retail sector also contributes significantly to GDP.

“There should be targeted measures that support the retail sector at policy level, as opposed to a blanket approach. While the mid-term fiscal policy spoke of ‘tax reforms which cushion employees,’ the very policy left non-taxable personal income at a very lower threshold of $10 000 and below, which means that virtually all employees are taxed, including low income earners whose disposable incomes are very low.

While the confederation had proposed that the non-taxable threshold be raised to about $50 000, Treasury has maintained it at $10 000, which in our view is not pro-poor and will continue to suffocate domestic demand, especially for low income earners who have a higher marginal propensity to consume,” said the CZR.