Supporters cling on to Mugabe regalia 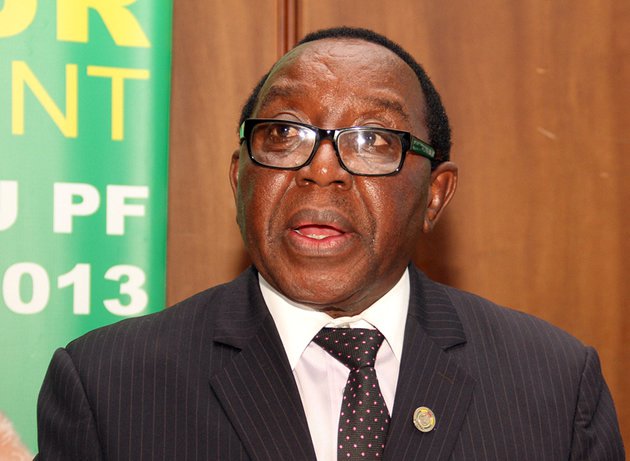 HARARE – Delays by Zanu PF in distributing new party regalia emblazoned
with Emmerson Mnangagwa has resulted in continued use of paraphernalia
emblazoned with toppled despot Robert Mugabe’s face, it has emerged.

The situation has seen party provincial bigwigs having to repeatedly warn
Zanu PF supporters against continued use of paraphernalia inherited from
the “ancient regime”.

Zanu PF spokesperson Simon Khaya Moyo confirmed that information had not
yet reached all of the party’s supporters that the Mugabe regalia is now
considered obsolete.

“The commissariat department is the one responsible for ensuring that
supporters put on the proper party regalia and I am sure are in the
process of communicating that information to the provinces and sooner than
later it will be uniform throughout,” Khaya Moyo said.

Zanu PF secretary for administration Obert Mpofu told journalists in
Bulawayo recently that the party was now done with designing the new
regalia that has since been approved by the Zanu PF politburo.

“The regalia will appeal to the majority of our members.

“It is quite a well thought-out design which I think all of us will be
happy with,” said Mpofu.

“We have those with old party regalia such as Zambia cloths and T-shirts
displaying former president (Robert) Mugabe’s face, we should stop putting
them on and wait for the new regalia emblazoned with … Mnangagwa’s face
so that we can market him in districts ahead of the polls.